The WWE Network will premiere a new show set to air on October 26 in its regular time slot immediately following next Monday’s “RAW.” The show, “Breaking Ground,” will step inside the WWE Performance Center to show fans “what it takes to become a WWE Superstar.”

William Shatner will narrate the series and told WWE.com:

“Ever since I tossed the legendary Jerry ‘The King’ Lawler out of the ring, I’ve been enamored with WWE,” said Shatner. “My love affair continues with the new show, Breaking Ground.” 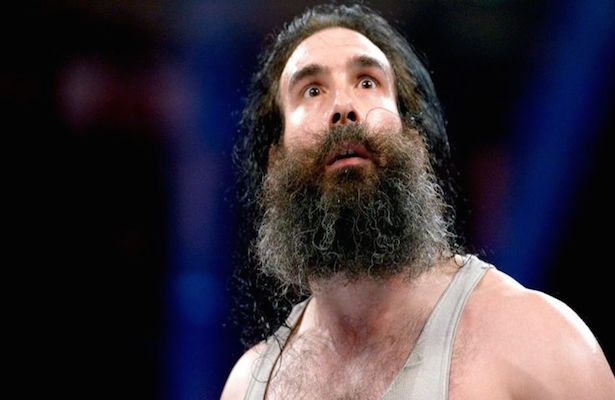 Update on Luke Harper’s “Hell in a Cell” Appearance 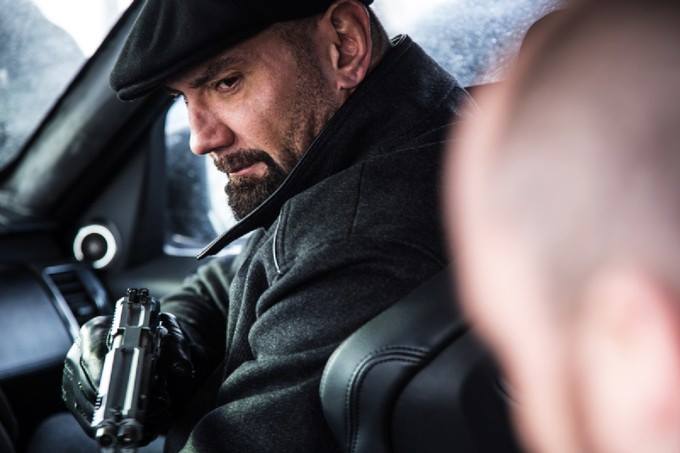