WWE.com announced that the WWE Network has been cleared to broadcast in India, in what WWE calls a “strategically important market for WWE.” WWE also announced that the network would soon arrive in Pakistan, Bangladesh, Sri Lanka and Nepal.

The following is a release from WWE.com:

Beginning Monday, Nov. 2, WWE Network will be available in India for $9.99 (U.S.) per month, with no commitment and the ability to cancel any time. Fans in India can sign up online by going to WWENetwork.com, and can watch WWE Network on their desktop, laptop and mobile devices.

WWE Network subscribers in India will receive their first month of service free and have access to the U.S. English language version of WWE Network. Subscribers will get access to 24/7 scheduled programming and the most comprehensive video-on-demand library with more than 3,700 hours of content, including Raw and SmackDown re-airs, and every WWE, WCW and ECW pay-per-view. In addition, all 12 WWE pay-per-views will be available to subscribers 24 hours after they air in India, and will be broadcast live on WWE Network beginning in 2017.

“India is a strategically important market for WWE, and we are thrilled to make WWE Network available to our fans there,” said George Barrios, WWE Chief Strategy & Financial Officer. “The global expansion of WWE Network is a key driver in our commitment to growing the WWE brand internationally.” 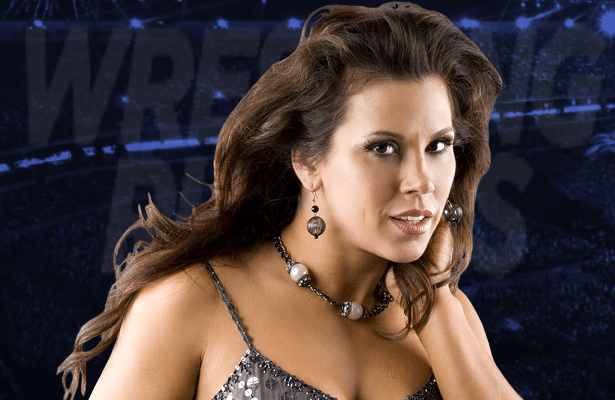 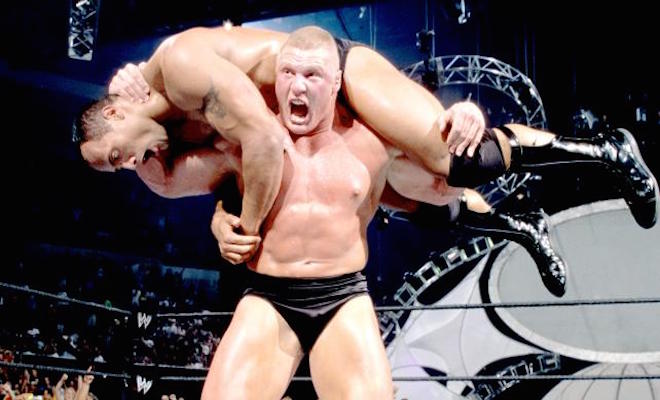