Anyone who lives in Tusla, OK, or has no problem traveling there will have the chance to meet WWE Diva’s Champion Charlotte, WWE World Heavyweight Champion Seth Rollins and…wait for it…The Undertaker on October 24. The event takes place at the Cox Business Center during the Wizard World Comic-Con.

It will mark the first Wizard World show for Charlotte, who will attend alongside Rollins on Saturday, Oct. 24. Charlotte will pose for photo ops beginning at 10:30 a.m., then sign autographs at 11:15 a.m. and conduct a Q&A panel together at 1 p.m.

Undertaker will also attend Saturday, when he begins with photo ops at 2:30 p.m. and signs autographs at 3:45 p.m.

Then on October 31, “The Demon” Kane and WWE Diva Lana will appear in Austin for the Wizard World Comic Con scheduled for Texas. 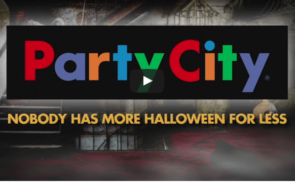