Below are the spoilers for the Jan. 15 edition of “WWE Main Event:”

Alex Riley and Tom Phillips are the duo working on commentary.

1) Kofi Kingston def. Curtis Axel- The crowd was strongly behind Kingston throughout the match and he picked up the victory with a roll-up pin. After the match, Ryback enters and walks around the ring and then back to the stage, laughing the entire time. Kingston looks on as Ryback then leaves.

A Triple H interview with Michael Cole is aired in which the two talk about WWE World Heavyweight Champion Randy Orton.

2) Damien Sandow def. Sin Cara- During the match, Ryback made another appearance and acted crazy around the ring.

A backstage segment between 3MB and Brad Maddox airs. The trio thanks Maddox for giving them a match against the Prime Time Players for the night.

Bad News Barrett comes out to announce he will be in the 30-man Royal Rumble match.

Ryback comes out again does another lap around the ring and then leaves.

3) Prime Time Players def. 3MB- Darren Young quickly got the win for his team with a roll-up pin, with help from Titus O’Neil as he served as a distraction. Slater demanded a rematch but Maddox refused and instead put 3MB in a six-man tag match against Los Matadores and El Torito.

4) Los Matadores def. 3MB- Once again, Ryback appeared afterwards and did a lap around the ring.

Credit to DailyWrestlingNews.com for the spoilers. 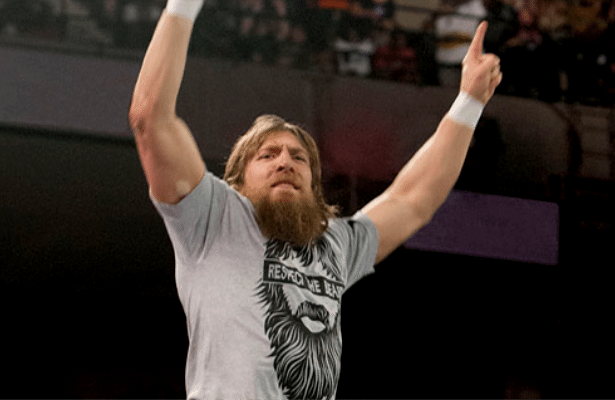 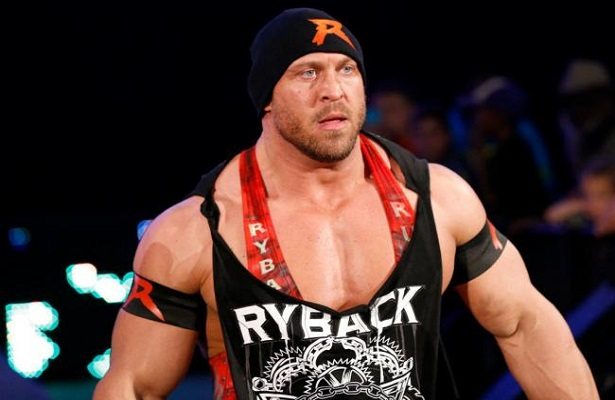