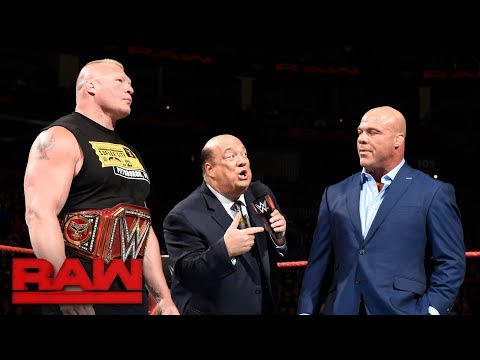 On Tuesday, SI’s Justin Barrasso said that, while Lesnar’s UFC return is imminent, he will fulfill his Royal Rumble and WrestleMania obligations. He also said that we should expect to see Lesnar retain the Universal Championship at SummerSlam.

“SI.com has learned that Lesnar’s return to the UFC is imminent, and he will fight Jones as well as fulfill his WWE obligations at the Royal Rumble and WrestleMania 34. This all affects the upcoming SummerSlam, as the likelihood that Lesnar keeps the WWE Universal championship, or takes any punishing moves, is all but dimmed, which is another reason he will be hidden in this Fatal 4-Way with Braun Strowman, Roman Reigns, and Samoa Joe.”

On Monday, Dave Meltzer of the Wrestling Observer Newsletter talked about Lesnar’s future in WWE in his column for MMA Fighting. He said that, according to a source within WWE, Lesnar is “100 percent” going to be at WrestleMania 34. He also talked about the current Universal Champ’s schedule, and when he might be ready to return to the UFC against Jon Jones.

“Lesnar would not only be doing [WrestleMania 34], but he would be on WWE television regularly in January and March as part of the buildup to those events.

“Given that Lesnar would need at least two months uninterrupted of a full-time camp to get ready for such a fight, mid-June would figure to be the earliest date likely. By that point, he also wouldn’t need the approval of Vince McMahon to do the fight.” 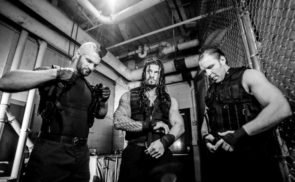 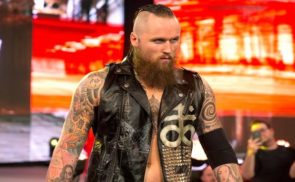