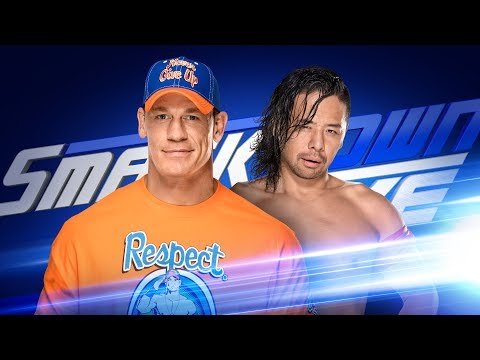 Cena vs. Nakamura is set for SmackDown LIVE and we are freaking out

We have received word of a possible huge spoiler for tonight’s episode of “Smackdown Live.”

A dream match was made on last week’s show, as Shinsuke Nakamura will take on John Cena tonight. The winner of that match will go on to “SummerSlam,” and challenge Jinder Mahal for the WWE Championship.

According to a report from PWInsider, Nakamura is currently scheduled to defeat Cena  and challenge the “modern day Maharaja” for the title. In addition, a new report from BetWrestling.com states that Nakamura is now the huge favorite to win at -530, compared to Cena, who is an underdog at +350.

It has been previously reported that the current backstage plan was for Cena to challenge Mahal for the title at “SummerSlam.”

If this ends up being true, I will be freaking out in the biggest way possible. The “King of Strong Style” has been my favorite wrestler in the company since he debuted against Sami Zayn at “NXT Takeover: Dallas” in 2016. I cannot wait for his match with Cena tonight! 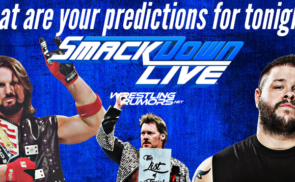 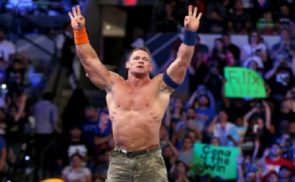