That’s another big one on the card. Jinder Mahal has held the Smackdown World Title since May 2017. In that time he’s mainly feuded with former champion Randy Orton, who he seems to have defeated once and for all. The question now is who will take the title from Mahal and we have a major challenger coming up. 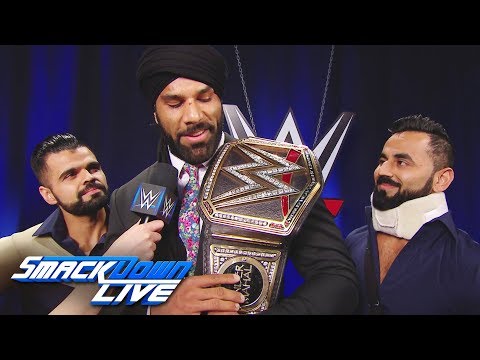 Does Jinder Mahal care who he faces at SummerSlam?: SmackDown LIVE, Aug. 1, 2017

This week on “Smackdown Live”, Shinsuke Nakamura defeated John Cena to earn the shot at Mahal and the Smackdown World Title at “Summerslam 2017”. Nakamura has previously challenged Mahal for the title in some post-show dark matches. There is no word on what Cena will be doing at the pay per view.

Opinion: Well you can’t say they’re not pushing someone new. Nakamura vs. Mahal might not be a great match but there’s always the chance of a Baron Corbin cash-in after the match. If nothing else there’s a tie-in between Nakamura and Corbin, who have been feuding for a few weeks now.

Who do you think wins the match? Is it too soon for Nakamura to win the title? Let us know in the comments below. 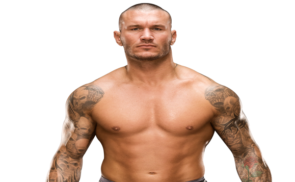 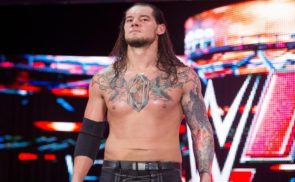