Last night, WWE broke the news that Randy Orton had suffered an injury. Orton was advertised and scheduled to appear on WWE’s Mexico tour over this past weekend and last night on Raw, but Orton was pulled from both the tour and Raw because Randy Orton has a dislocated shoulder.

According to F4WOnline.com, Orton is waiting for an MRI on his shoulder. The results will reveal if Orton is going to need surgery, and how long The Apex Predator will be off WWE television. Orton has a history of shoulder problems.

It’s also being said that Orton has been wrestling with the injury recently, but sometimes last week he dislocated the shoulder, and the injury became bad enough to pull him from the Mexico tour, last night’s Raw and this Sunday’s “Hell in the Cell PPV.”

In light of Randy Orton’s questionable status for Sunday, WWE has pulled the Orton and Dean Ambrose vs. The Wyatt Family tag team match from the kickoff show for “Hell in a Cell”. Replacing that match will be a six man tag team match involving Dolph Ziggler, Neville, and Cesaro vs. King Barrett, Sheamus, and Rusev.

There will be further updates as the information on Randy Orton’s should are revealed. 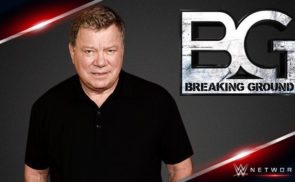 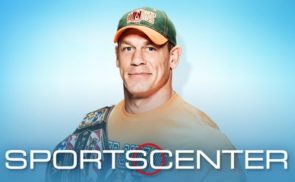