Randy Orton’s Shoulder is Still Not 100%, About a Month Away From Training to Return

Randy Orton’s return to WWE has been rumored about for months, but the rumor mill doesn’t seem to know exactly what is going on because there is one positive report, and then a negative one follows it.

For example, it was reported yesterday that Orton is going to be back “sooner than expected,” but there is a new report today that claims that may not be true at all.

According to DailyWrestlingNews.com, Randy Orton’s return is imminent. He’s been scheduled for a WWE live event on August 13th. It’s only a matter of time before he gets back into the ring.

The original timeline would already have Orton in Orlando training at the WWE Performance Center two weeks ago, but that hasn’t happened yet.

The report is claiming that Orton is improving, but he isn’t at one hundred percent yet. Apparently, he’s still a month away from training for his return.

The good news is that once Randy begins training, it should only be a few weeks. So, if he’s back by August 1st, then get ready, make the August 13th WWE live event, and be back before “Summerslam” or just after.

Do you think Randy Orton should wait until after “Summerslam” to return? 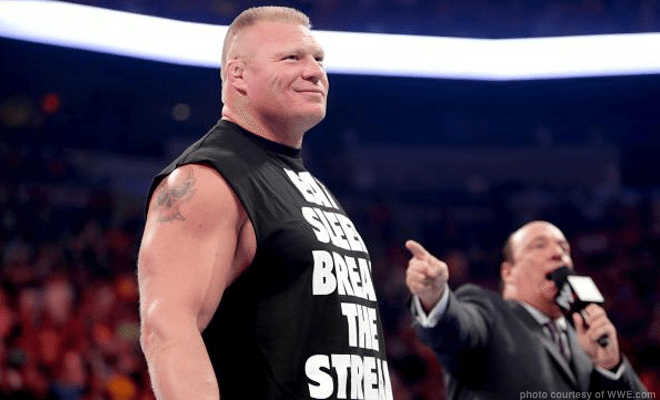 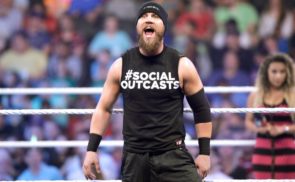 Opinion: Curtis Axel Should Bring Back the “Mr. Perfect” Gimmick From His Father