In a little over a week, Brock Lesnar will make his return to The Octagon against Mark Hunt at UFC 200 for his first professional fight in almost five years.

There is a lot at stake for Lesnar and WWE on July 9th, but it will directly lead to his return to WWE TV. It was suspected that Brock wouldn’t return until August for “Summerslam.” However, he’ll be back a little earlier.

According to a recent report from DailyWrestlingNews.com, Brock Lesnar is scheduled to return to WWE only ten days removed from his fight at UFC 200.

On July 19th, Lesnar will appear during the first live SmackDown on the USA Network live from Worcester, MA for the WWE Draft, and the expectation is he’ll be drafted along with everyone else.

It seems like this will be a one-time appearance for Lesnar due to the significance of the brand extension. After that show, it seems Brock will be held off WWE television until it is time for him to return for “Summerslam.”

Do you think Brock Lesnar should be drafted or remain a free agent to appear on both shows? 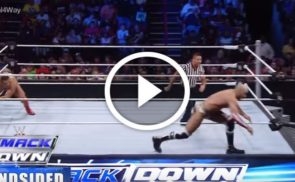 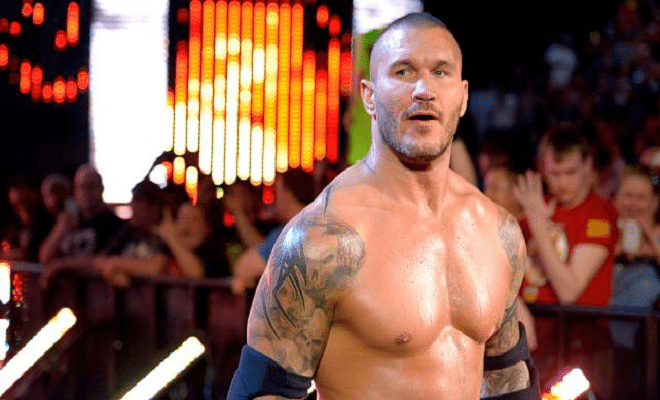 Randy Orton’s Shoulder is Still Not 100%, About a Month Away From Training to Return