The last “Paul Heyman Guys” were Curtis Axel, Cesaro, and Ryback. Those were all considered duds of the concept that Brock Lesnar and CM Punk made successful over the last half a decade.

There have been many more “Paul Heyman Guys” in the past, but it looks like there could be more of them in the future according to a recent rumor.

According to DailyWrestlingNews.com, there is a lot of talk within WWE that Paul Heyman is going to be brought back to WWE television with a lot more time before Lesnar returns to build towards his match at “Summerslam.”

After the WWE Draft and brand split, there is a lot of discussion about putting a few superstars with Heyman as his new proteges to give them something to do on Raw or SmackDown.

In fact, Heyman could have one “Guy” on Raw and another on SmackDown. There has also been a lot of talk in the past about a “Paul Heyman Girl,” but that doesn’t seem to be a possibility as of this writing.

Obviously, there is a lot of potential to have Heyman as a manager, but it’s not a foolproof plan as it has been proven in the past to get someone over.

Who do you think would work as a “Paul Heyman Guy?” 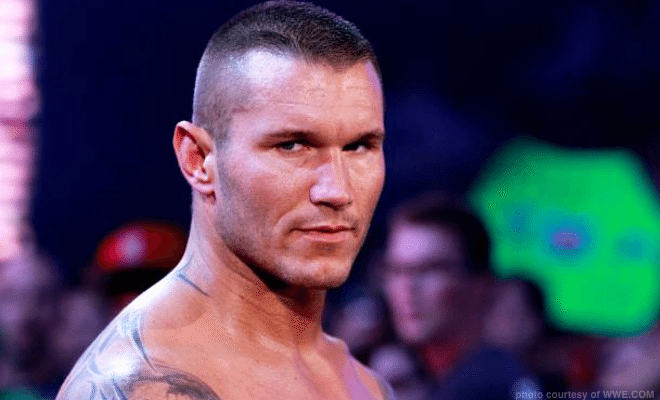 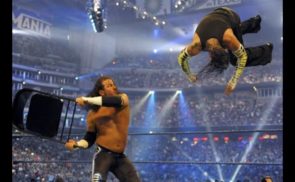