You have to let them see it. After fifteen months without them, WWE finally has fans back in the arenas for their shows. That is the kind of change that brought some new energy to the promotion after so long without it and things have improved as a result. Ultimately, what matters most is allowing people to see the show and that will be done at this year’s Summerslam in a unique way.

WWE has announced that Summerslam will air in select movie theaters around the United States for the first time in the event’s history. The show, which takes place on August 21, will be the first Summerslam to ever take place on a Saturday or in an NFL stadium, as it is held in Allegiant Stadium in Las Vegas, Nevada. More information can be found at wweliveintheaters.com.

Summerslam will air on Peacock in the United States and on the WWE Network internationally. No matches have been confirmed for the show as of yet, but Bobby Lashley defending the WWE Championship against Goldberg and John Cena challenging Roman Reigns for the Universal Championship have both been teased. There is no word on how many matches the final card will include.

Summerslam can be pretty great. Check out what might be coming to a theater near you: 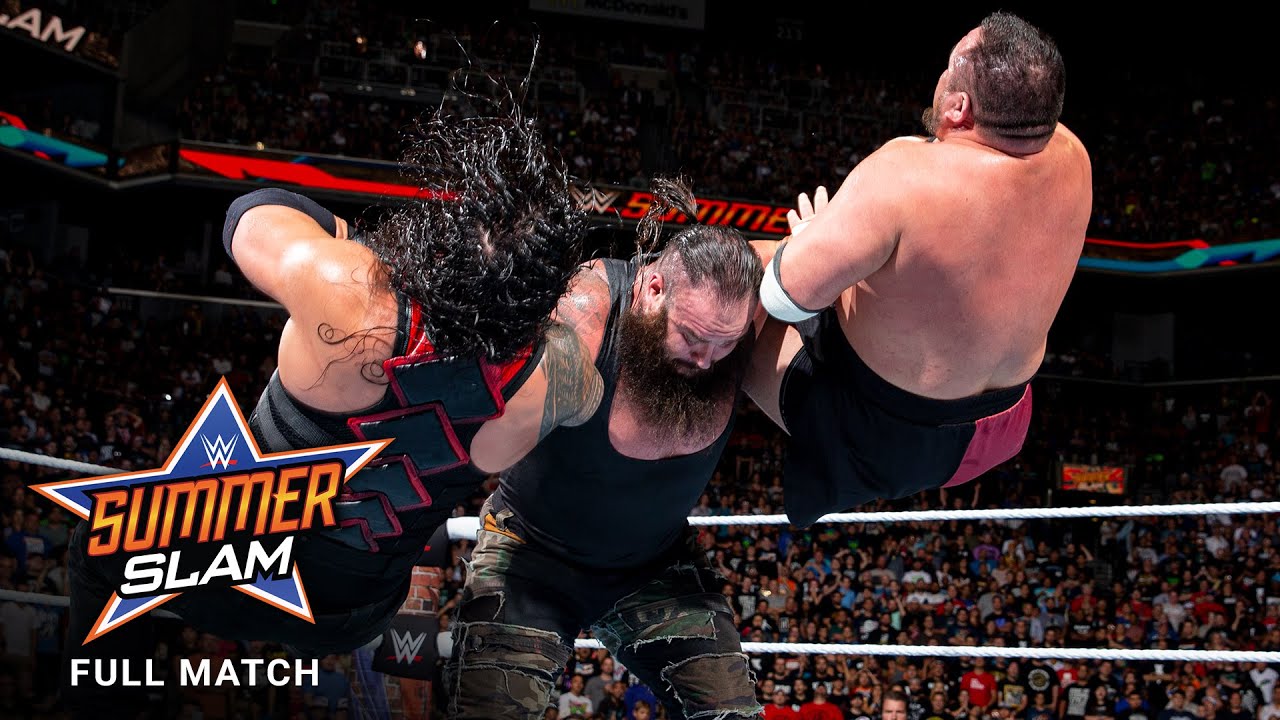 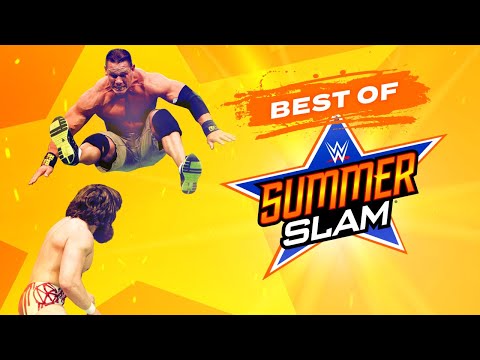 The Best of SummerSlam 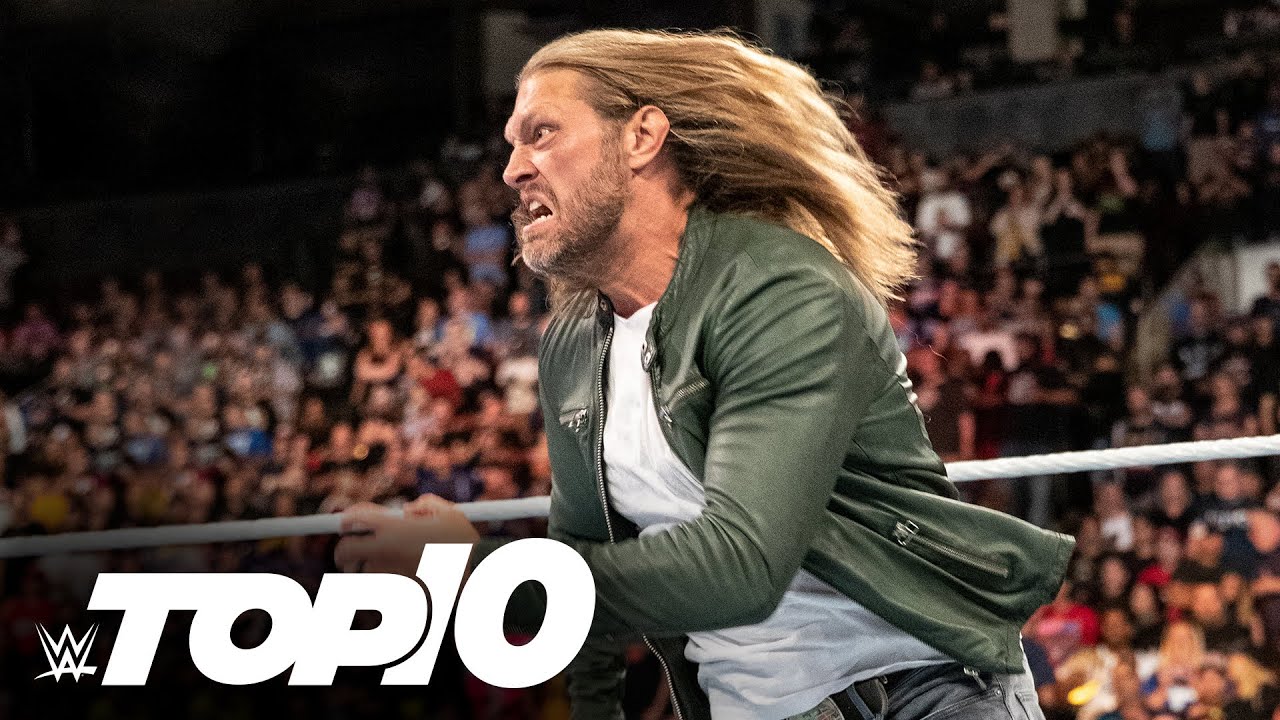 Opinion: This is a cool idea and something that WWE could do on a fairly regular basis. I’m not sure what kind of an audience it would draw, but having a wrestling event air on a big screen could be pretty fun. Boxing and the UFC both do this and WWE would fit right in there. If this makes them some money then great, but I’m not sure how many people would actually go in the first place.

What do you think of the idea? What do you expect on the Summerslam card? Let us know in the comments below. 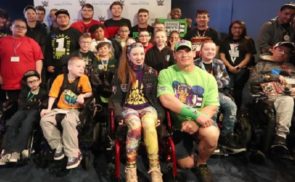