The shakeup continues. WWE has been changing things up in a big way both in front of and behind the camera. There has been one move after another and there is no way to guarantee that the changes are done. The changes to the active roster are the most notable as they are going to get more attention, but another big name is now gone from the company as well.

WWE knows a thing or two about letting people go. Check out some of their releases over the years: 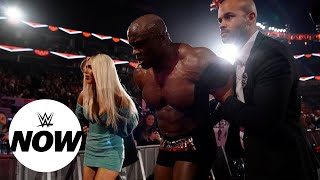 Lana and Bobby Lashley are released from jail: WWE Now 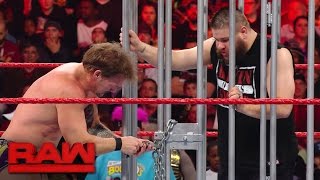 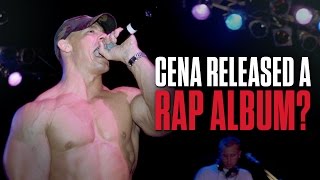 John Cena released a rap album? - What you need to know...

Opinion: This is one of those things that is going to happen when you have a new boss like Nick Khan coming in. Khan is going to want a lot of his people running things in WWE and it means getting rid of a lot of the old guard. Ceman is someone whose name would be heard every now and then in WWE and it is a bit surprising to see him go. I’m not sure what it is going to change, but changes are certainly taking place.

What will this mean for WWE? Who else will be released from the company? Let us know in the comments below.