It’s another kind of talent. Wrestlers are in a weird place as they do not receive the most credit for their athletic skills despite being incredible athletes in the first place. Sometimes you will see a wrestler get to showcase what they are capable of doing and it is absolutely fascinating. That was the case again this week, as a wrestler set a record in a completely different sport.

Impact Wrestling’s Jordynne Grace sent out a series of tweets announcing that she competed in a Women’s National Powerlifting Federation event in Georgia. Grace set three state and national records in the squat, bench press and deadlift in the 165lb weight class while also being named Best Overall Lifter. Grace’s Impact Wrestling tag team partner Rachael Ellering was at the event as well, cheering for Grace and tweeting out pictures and updates.

Grace made her wrestling debut in 2011 and has been with Impact Wrestling since 2018. She is a former Knockouts and Knockouts Tag Team Champion with Ellering as her partner. The two have been teaming together since Ellering’s debut in the promotion in April. Grace has also wrestled throughout the independent circuit, including a reign as Progress Wrestling Women’s Champion and making an appearance at All Out.

Made weight. ?
Broke all three state AND national records for all three lifts. ?
1st place AND best overall lifter. ?

Thank you so much for all the support. I love you all so much.
This is just the beginning. pic.twitter.com/Xmjk99UUDy

Keep in mind, these have a 2 second pause on the chest so it isn’t easy!

Her first deadlift broke a state record and I broke a blood vessel in my hand clapping so hard. We are both living our best lives!

Grace is an amazing athlete. Check out what she can do in the ring as well: 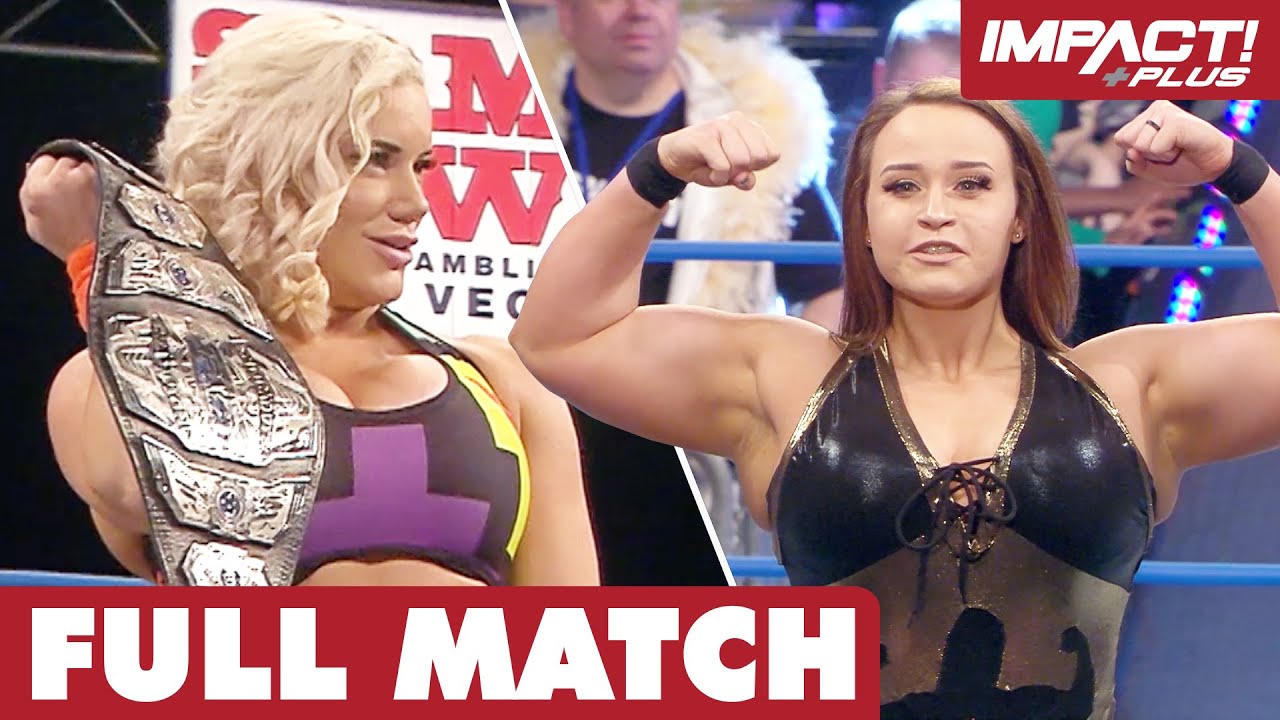 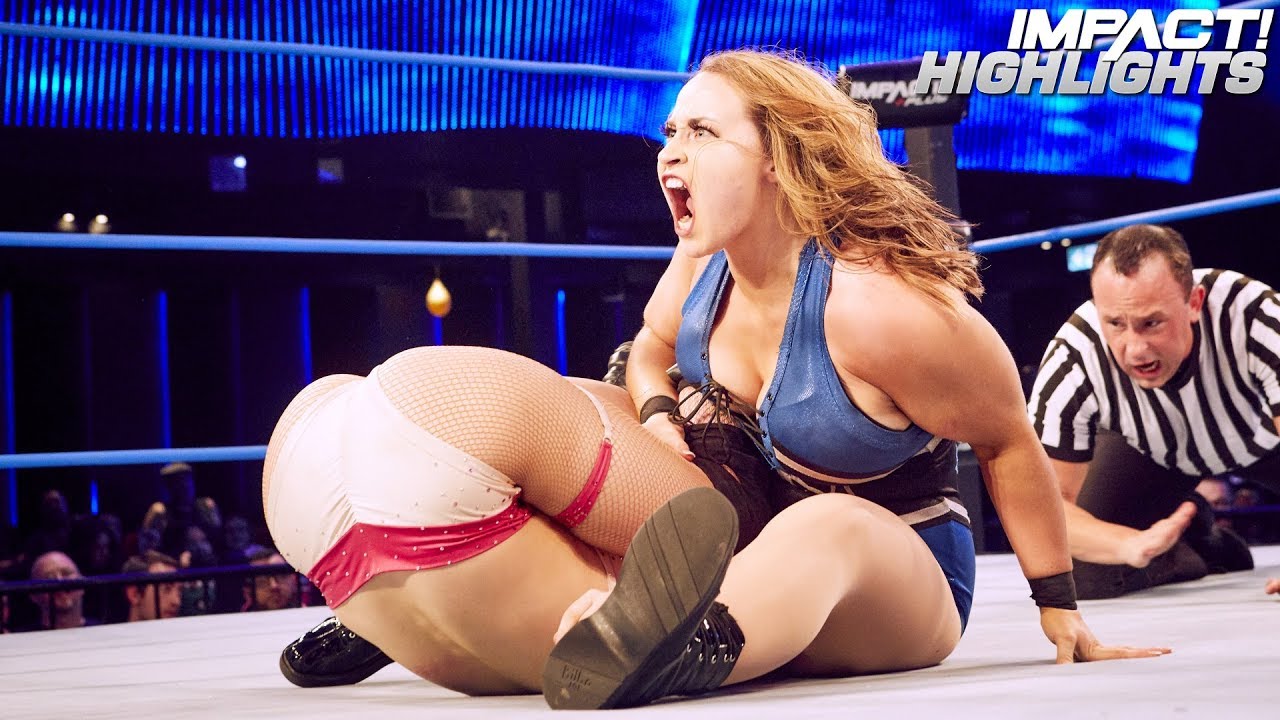 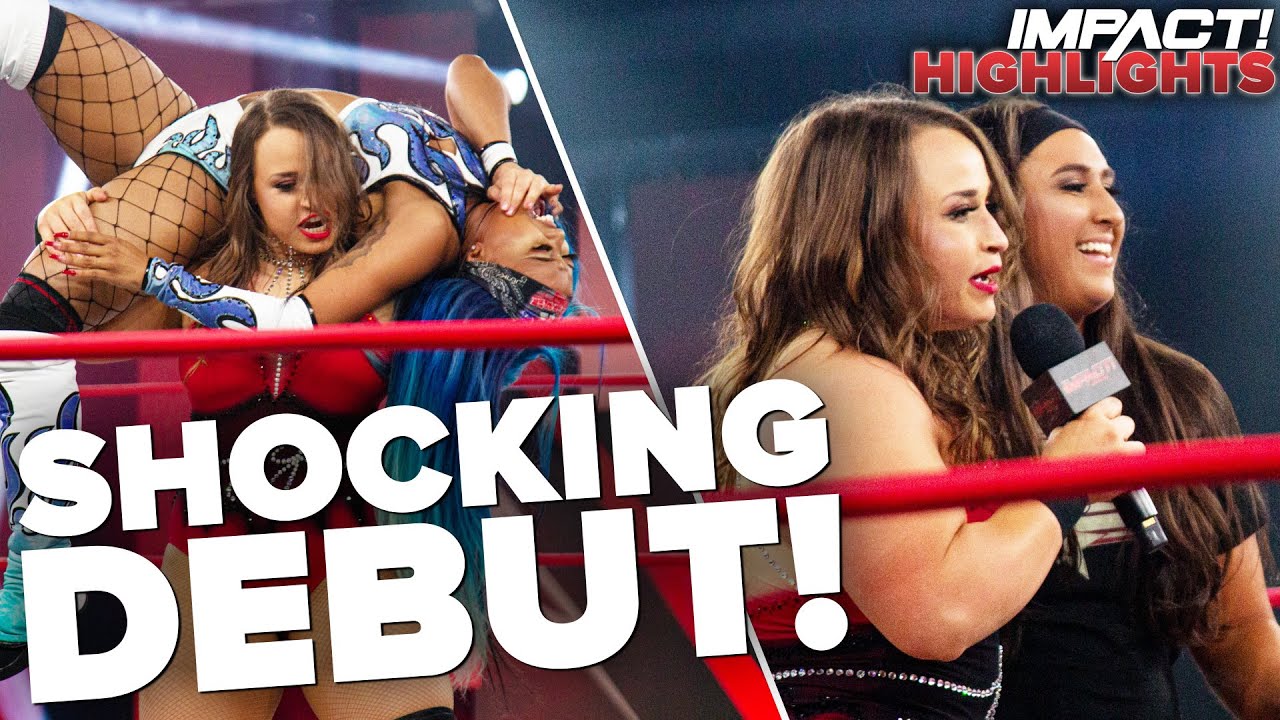 Opinion: While it might not be exactly the same thing, professional wrestling is a very athletic based industry and it takes something special to be a star. The fact that Grace is able to do so well in another sport entirely is a heck of a tribute to her talent. She really is some kind of an athletic monster and Impact Wrestling would be smart to push this as much as they can.

How impressive is this? What is next for Grace? Let us know in the comments below. 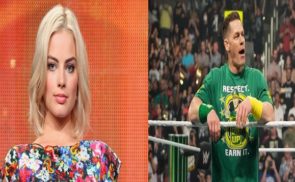 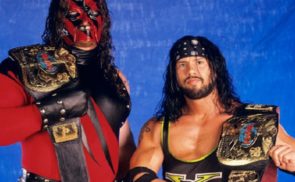