One of the two they have this year. Impact Wrestling has been taking a shot at re-energizing the promotion this year, which includes doing well with the traditional pay per view schedule. With the first regularly scheduled pay per view coming up in about a month it was time to set the show’s main event, which was done on the most recent episode of “Impact Wrestling”.

On this week’s episode, Alberto El Patron retained his Global Force Wrestling World Title over Ethan Carter III, earning himself a shot against Impact Wrestling World Champion Lashley in the “Slammiversary 2017” main event. The two met earlier in the year with El Patron defeating Lashley for the title, only to have the decision overturned the following week due to interference. The show takes place on July 2.

Opinion: If you’ve watched “Impact Wrestling” in recent weeks, this really shouldn’t be a surprise to you. They’ve been building up El Patron vs. Lashley again for weeks now and the GFW Title has been listed as the golden ticket to the main event of “Slammiversary 2017” for even longer. The match should be good, but it would be better if we hadn’t seen it already.

Who is Challenging for the World Title at Slammiversary? | #IMPACTICYMI June 1st, 2017

Who do you think wins the title? Do you think the GFW Title goes away as a result? Let us know in the comments below. 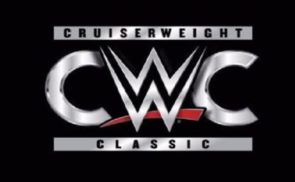 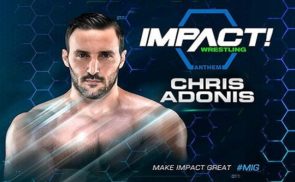