And the hits keep right on coming. There’s no secret to the fact that “Monday Night Raw” has had one of its worst years ever in regards to both TV ratings and audiences. The numbers have gone down more and more every single week and things are actually getting even worse thanks to Memorial Day.

According to 411mania.com, last night’s episode of “Monday Night Raw” drew a .86 rating in the 18-49 demographic and 2.613 million viewers. These are down 5% and roughly even respectively to last week’s numbers. The rating is the lowest since September 26 and the viewership is the lowest since Halloween.

Opinion: In a very odd way, this might be seen as an improvement. The fact that the numbers only went down a bit on a holiday are better than the numbers going through the floor, which might not be the best take away in the world but it’s better than nothing. Next week’s show should get a nice boost with the post pay per view audience. 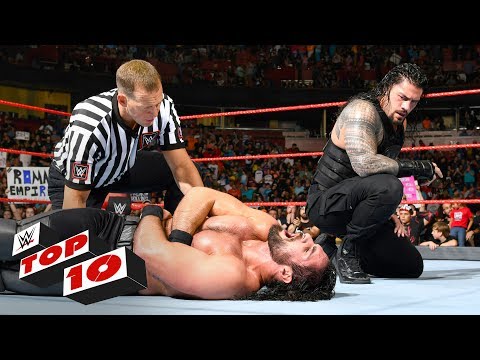 Did you like this week’s show? What do you think the underlying problem is? Let us know in the comments below. 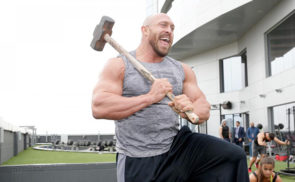 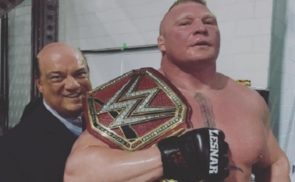 Rumor: Major Change of Plans for Lesnar’s Next Challenger?