It’s the end of an era. Wrestling is a sport that works a lot better when you can see what is going on. You can only get so far without being able to watch everything and luckily that has gotten a lot easier over time. The rise of streaming video has been a game changer for wrestling fans in a very positive way. Now though, it seems to have led to the demise of something else.

According to Wrestling DVD Network, WWE will be discontinuing DVDs and Blu-Rays in the United States, Australia and Canada starting in 2022. The final release will be Survivor Series 2021, which will be released on December 28. The United Kingdom will continue to receive viewers through March. There is no word on why WWE has decided to discontinue the sales.

I do get the change. Check out some of the matches that were featured on more than one DVD: 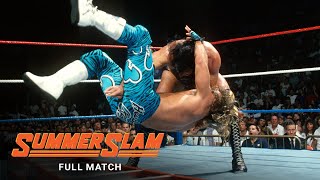 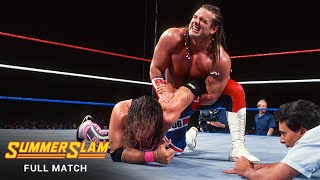 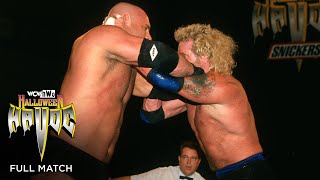 Opinion: I’m not surprised that WWE has made the change, but I will miss them a little bit. It was nice to see such a huge collection of matches in one place and throwing in all of the extras that you would get made it even better. The rise of streaming video has more or less rendered them obsolete, but it does feel like the end of an era. Maybe WWE can release some one offs later, though I’m not sure how much I’d get my hopes up.

What do you think of the change? What is your favorite wrestling DVD? Let us know in the comments below.