That’s an accomplishment. With so may stars in WWE, it can be difficult to find someone who can stand out above the rest. There are very few ways to prove that someone is head and shoulders above the remainder of the roster. One of the biggest ways is to see who is bringing in the most money in some fields and now one star has broken through to the top spot in the company.

According to F4WOnline.com, Drew McIntyre has become the top merchandise seller in WWE, overtaking the Bloodline. While the stable has been a perennial #1 merchandise mover, McIntyre has overtaken them in recent weeks. There is no word on what merchandise is counted in the judging. McIntyre recently headlined Clash At The Castle against Roman Reigns in the show’s main event.

Opinion: That is a rather telling sign but one of the most important things is that it shows someone else is on the way up in WWE. I don’t know if WWE is going to turn McIntyre into the top star in the company as a result and it isn’t like he comes out of nowhere, but at least McIntyre is getting rewarded for his hard work. The fans seem to buy into him and that is what matters most.

What do you think of McIntyre? What is your favorite wrestling shirt? Let us know in the comments below. 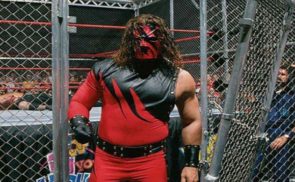 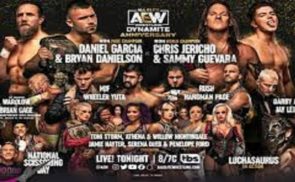