They want different things. We are in a period of change for WWE and a lot of those changes have been due to the company releasing all kinds of wrestlers. The reason is said to be that WWE wants younger stars for the future rather than established names. However, it seems that there are some differences between the kinds of wrestlers that WWE is hoping to recruit.

According to Wrestling Observer Radio, WWE has different priorities when it comes to signing male or female wrestlers. WWE is said to be looking for bigger male wrestlers, with shorter wrestlers not likely to be brought in. When it comes to women, WWE is more interested in looks, and will be more likely to hire women who are “good looking” or can do something special in the ring.

WWE has signed several wrestlers over the years. Check out some of the better debuts: 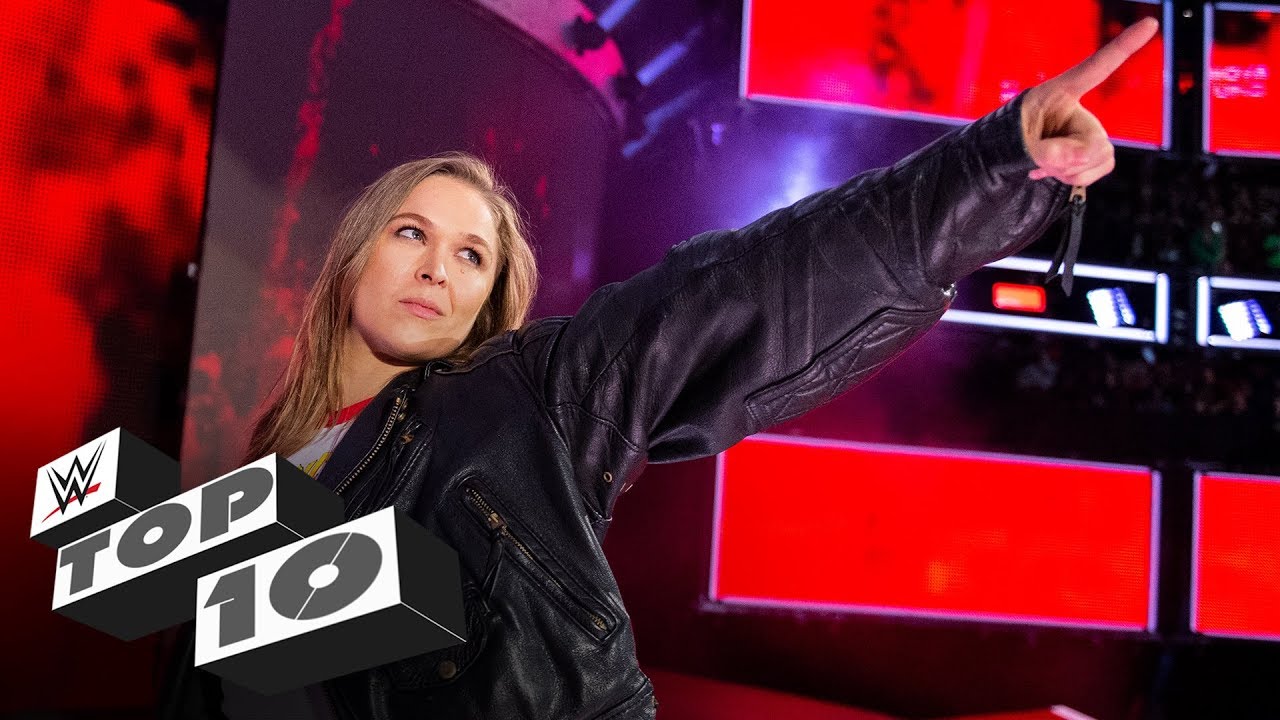 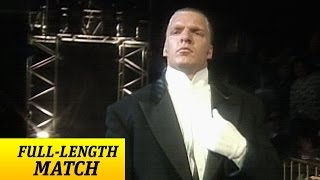 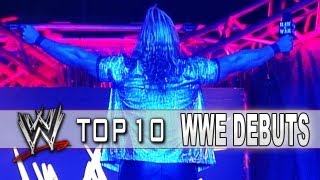 Opinion: I don’t think this is exactly a surprise, as WWE has long since prioritized women’s looks over their in-ring abilities. On the other hand, signing larger male wrestlers is a change of course, and I’m not sure how well it is going to go. A huge portion of the most talented wrestlers on the independent circuit are smaller, but that does not seem to make much of a difference these days. That could become a problem in the future, but for now, that is where WWE is focusing, whether it’s good or bad.

What do you think of the idea? How will it work for WWE? Let us know in the comments below. 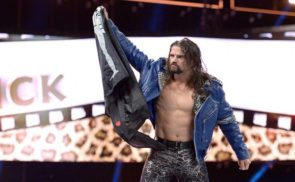