Get him a star for his dressing room door. NXT has been shaken up in a lot of ways over the last several months and it does not seem to be for the better. Above all else, it seems that the show has lost almost all of its star power with one established name after another leaving. You can only get so far with so many people leaving, but now it seems that we are getting a special guest star.

As announced on this week’s Monday Night Raw, AJ Styles will appear as a guest star for this week’s edition of NXT, which will mark his first appearance on the show since 2019. There is no word on what Styles will be doing, but he was mentioned to be appearing to address comments made by Grayson Waller. This is the first guest star that NXT has had in several months, though there is no word on if it is the first of several.

This could be interesting. Check out some of Styles’ time in NXT, plus what Waller has been up to: 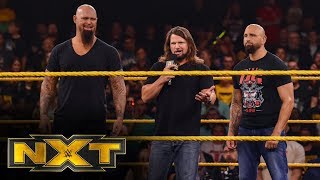 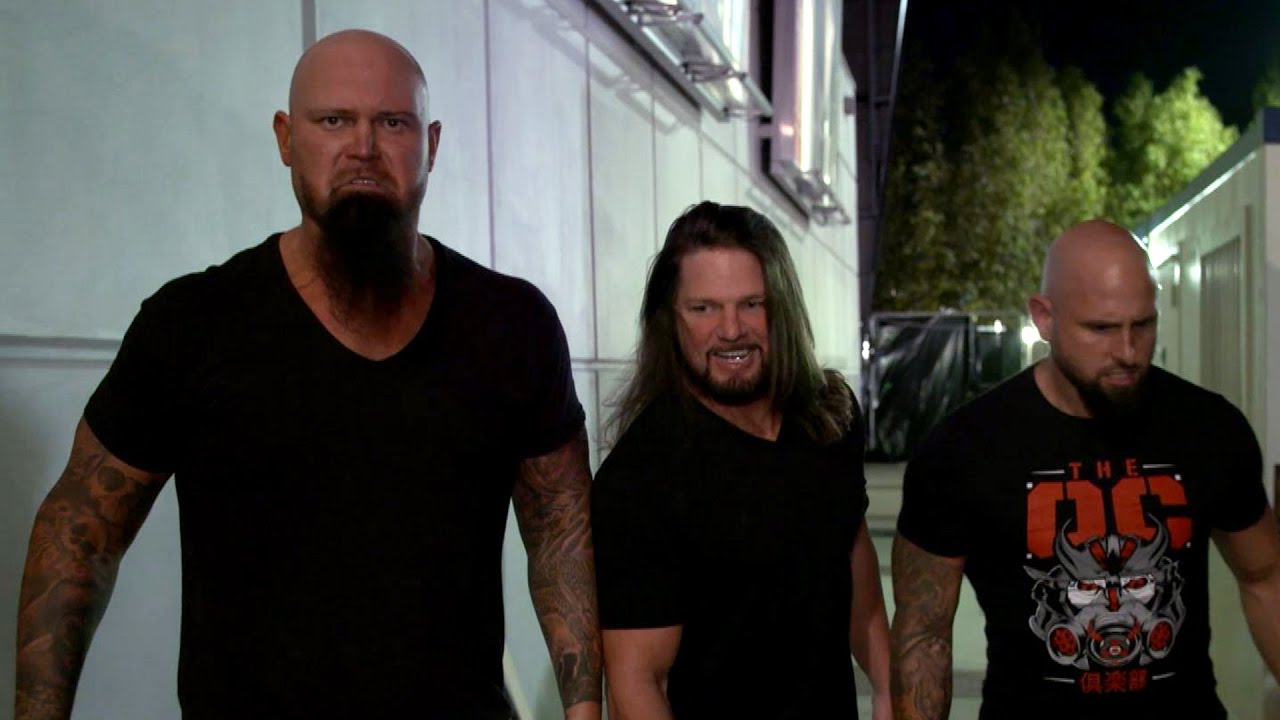 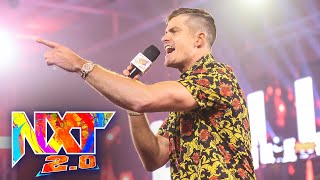 Opinion: This is not only a good idea but one that should have taken place a long time ago. WWE has this many wrestlers available and for some reason they never send any of them down to NXT. If the point of NXT is to get wrestlers ready, wouldn’t it make sense to send some veterans down there to help build them up and give them some credibility? I’m glad to see the stars heading down there, because it is long overdue.

What do you think of the idea? Who else should WWE send to NXT for a cameo? Let us know in the comments below. 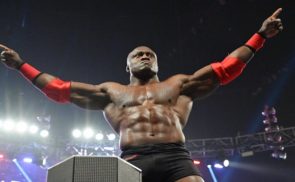