Guess who’s back? Wrestlers are legitimate athletes, but they do not do the same things as their contemporaries. One of the major differences is in the area of retirement, as you do not see wrestlers stay out of the ring forever most of the time. It also helps that wrestlers are able to come back for a one off match if they choose, which is the case again with another retired wrestler.

Last week on NXT, Harland attacked WWE producer and former star Brian Kendrick, causing him to suffer a neck injury. This week, Harland and Joe Gacy blamed Kendrick for causing his own injury due to his comments about Harland. As a result, Kendrick announced that he had resigned as a producer and would be returning to the ring to face Harland next week. This will be Kendrick’s first match since the October 28, 2010 edition of 205 Live.

Kendrick had a heck of a career of his own. Check out what is coming for Harland: 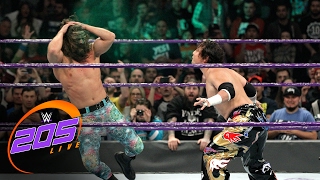 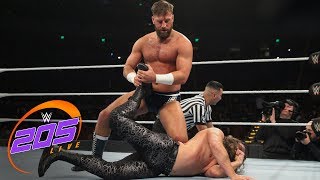 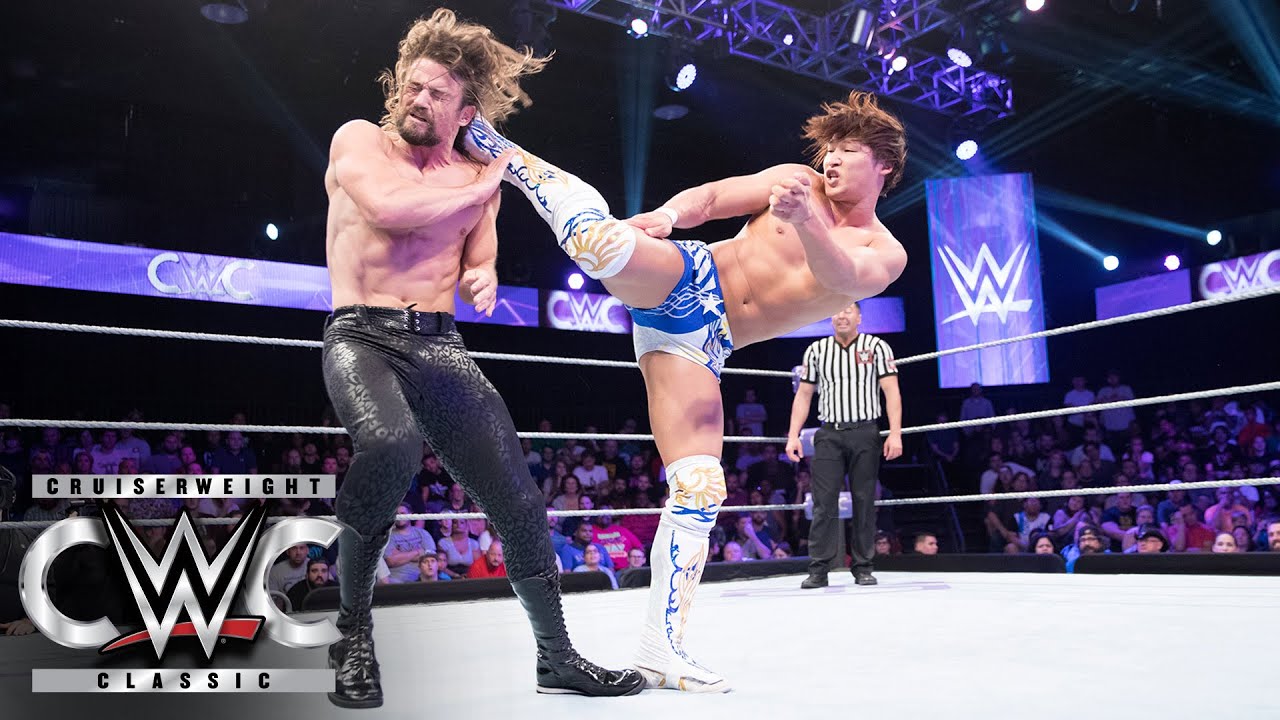 Opinion: This is the kind of thing that can do good things for Harland, as Kendrick is a veteran wrestler and trainer who can walk Harland through every single step. At the same time, Harland is going to get a bit win over someone with some credibility, which means a good bit more than crushing someone who has never won anything important. It might be a bit convoluted, but at least it works out. 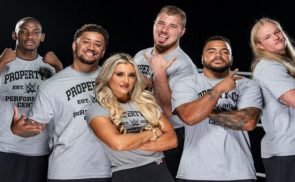