I think we’ll call that a bad day. Every now and then, you hear a wrestler’s name in the news for something that is probably not going to go well. Sometimes you see someone getting in some pretty serious trouble and that could put their lives on a rather different path. That is now the case with a former wrestler, and it is quite a big case this time around.

According to the Georgia Gazette, former WCW and WWE star Marcus “Buff” Bagwell was arrested in Cobb County, Georgia on May 22 on a variety of charges. It is not clear when the incident took place, but Bagwell was in a car accident last August which resulted in a variety of issues. There is no word on if this is the situation that led to the charges, though there is no other incident on record which would lead to the charge.

Here is what Bagwell is facing:

* Giving false name, address, or birthdate to a law enforcement officer
* Speeding
* Failure to yield when entering an intersection
* Hit and run; duty of driver to stop of return to scene of accident
* Following too closely
* Reckless driving
* Driving within a gore or median or emergency lane
* Driving under the influence of drugs
* Duty upon striking a fixed object
* Driving on the wrong side of the roadway
* License to be carried and exhibited on demand
* Open container violation

Bagwell began his career in 1990 and, after a brief career on the independent circuit, debuted in WCW in 1991. He would go on to win five World Tag Team Titles with four different partners before moving on to a WWE run which lasted less than a month. Bagwell has since moved back to the independent circuit, along with a career as a male escort, which was featured in a Showtime reality series.

Bagwell was certainly a star. Check out some of his time on the big stage: 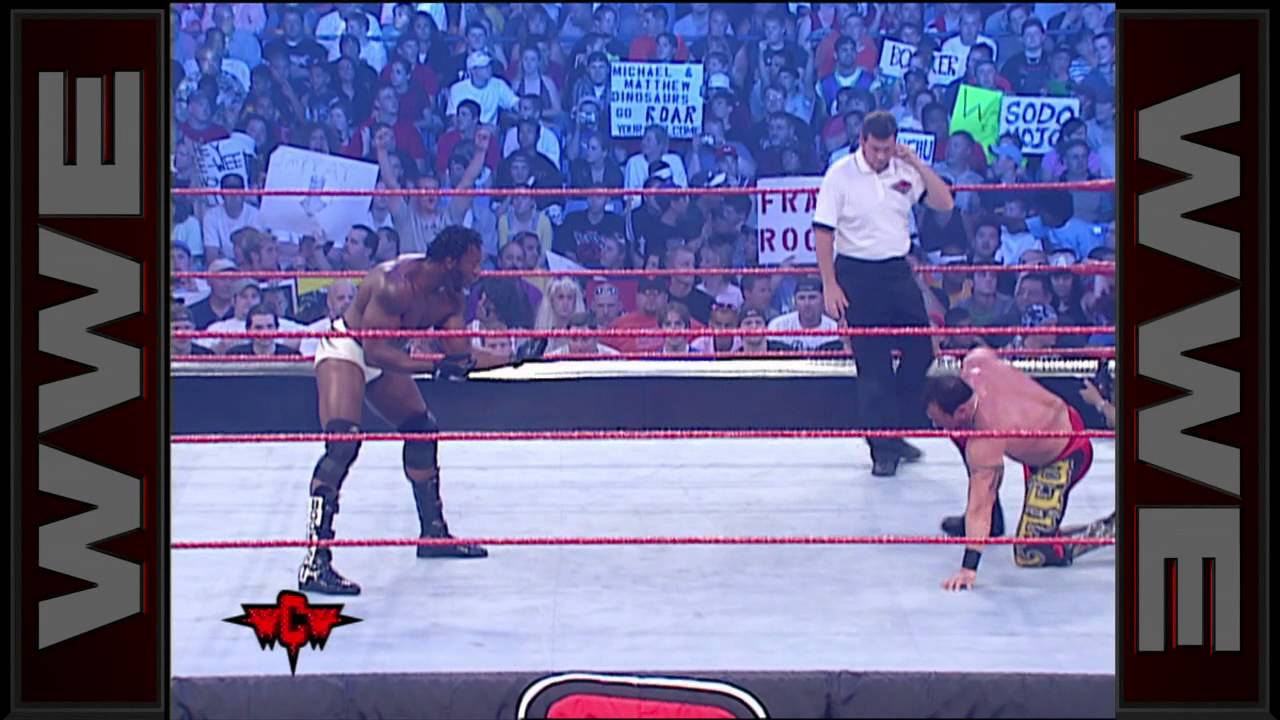 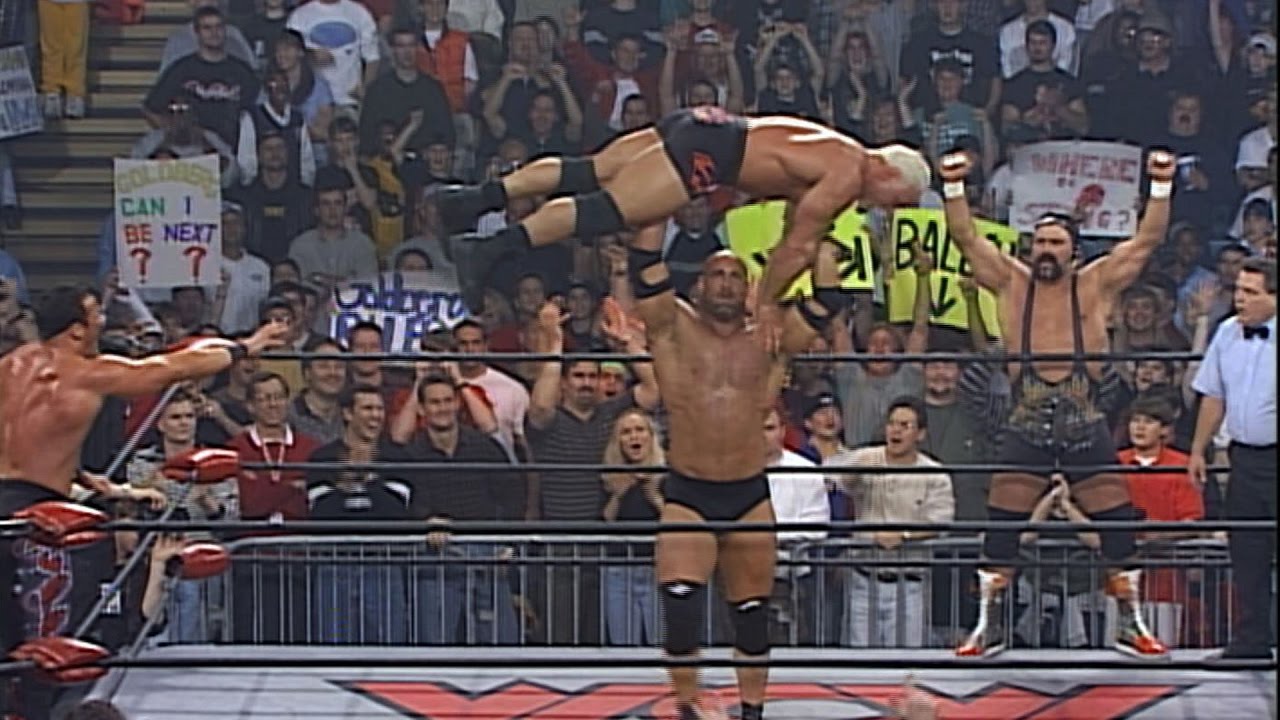 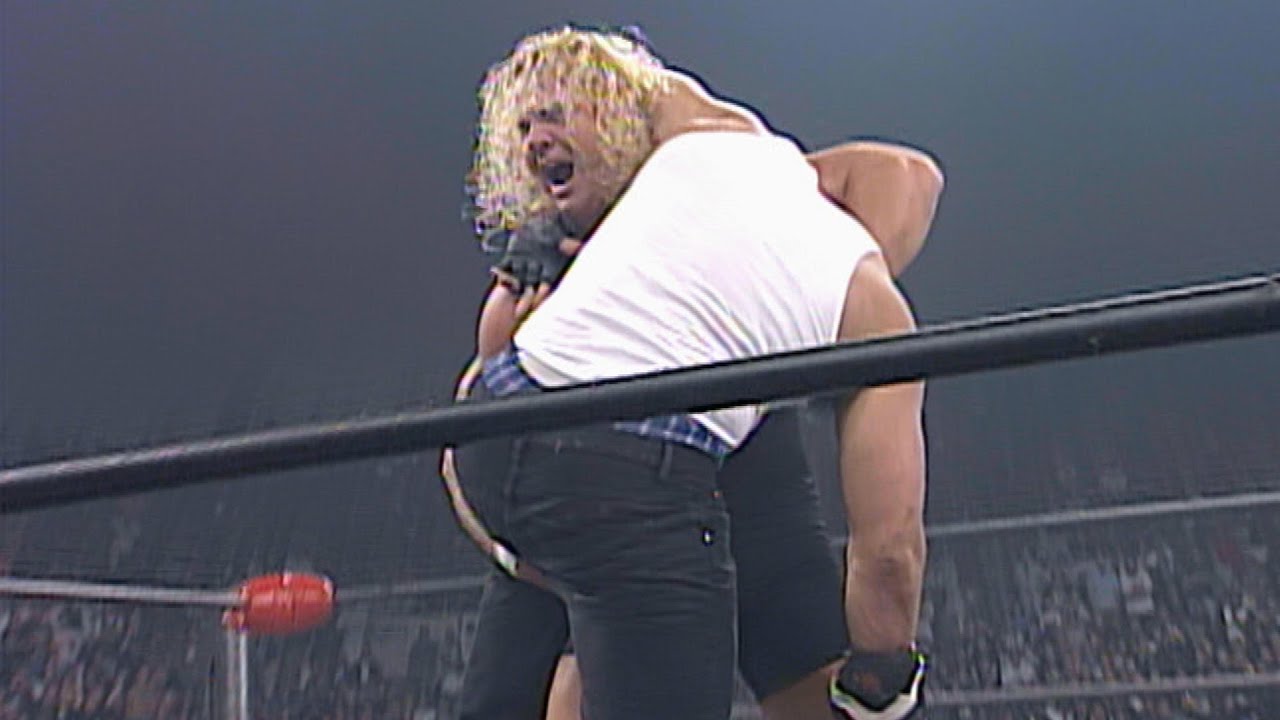 Opinion: What matters here is Bagwell staying healthy, as that wreck he was involved in last year looked horrible. Assuming that is what he is facing charges for, the list does explain a lot about what happened. That is quite the long list of charges and hopefully everything winds up ok. I’m not sure if Bagwell needs some kind of help, but what matters is that he is healthy in the short and long term.

What did you think of Bagwell? How could he have done in WWE? Let us know in the comments below. 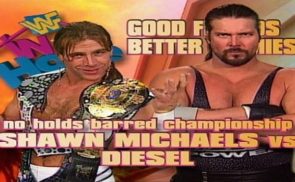 REVIEW: In Your House #7: Good Friends, Better Enemies: Let It Be Over