They might want to work on that. There are a lot of problems in WWE today, including several situations that the company brings on itself. When you look at them overall though, it seems that one of the biggest underlying issues is communication, as it often seems like one side does not know what the other is doing. That seems to be the case again with something fairly important.

There were some good teams split in the Draft. Check out some of them in action: 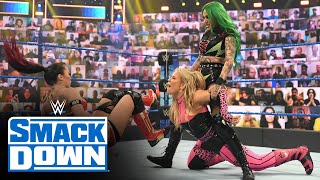 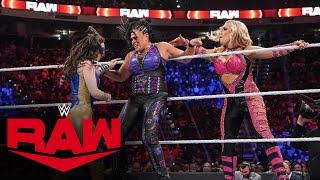 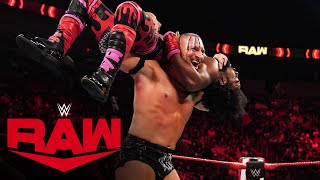 Opinion: This is one of those areas where WWE doesn’t really have much of a defense. There are only so many reasons to not tell the wrestlers about their future plans in advance, as it could make things a good bit easier. It comes off as WWE having no idea what they are doing in advance and that is not the kind of thing you want to see happening all that often, or really ever.

What does this mean for WWE? How can they fix things? Let us know in the comments below. 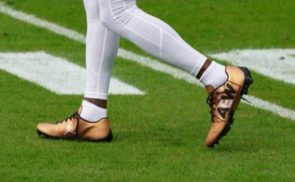