There might be a future in it. Women’s wrestling has come a long way in the last few years, to the point there there is little left that women have not done in WWE. From headlining WrestleMania to having their own Royal Rumble, women have done quite a few things in the company, but now they might be able to do something that they have only done once before a few years back.

According to Xero News, WWE has discussed the possibility of holding another Evolution event. The original event took place in 2018 and featured a card comprised solely of women’s matches. However, the show is not considered “priority” and would only be held in summer to late 2023. There is no word on when or where the card could take place or what could be included.

Evolution 2 has been spoke about but right now is not considered "priority".

If it goes ahead will be summer or late 2023

Opinion: This is something that could work well if WWE goes in that direction, but it could be a long time before it happens. That being said, I could go for another Evolution show, just because women are so often featured in smaller quantities on a major show. It would be nice to have them get a show of their own, just to see what could happen if they are given their own shot.

What do you think of the idea? How would an Evolution show go? Let us know in the comments below. 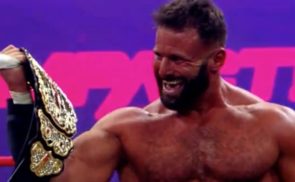 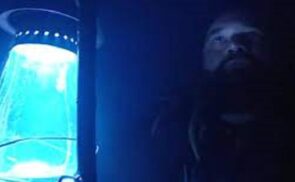