A family situation. There are all kinds of ways to present a wrestling feud. You can go with a variety of stories and feuds, some of which have a better track record than others. One of the most tried and true ways to go is a personal feud though, which is something that almost anyone can understand in a hurry. It seems that we are on the way towards the same thing again.

According to Andrew Zarian of the Mat Men Wrestling podcast, Rey Mysterio and Dominik Mysterio are set to split up soon, leading to a feud between the two of them. This comes after Dominik has been taking issue with Rey being at ringside for his matches, as well as Rey making some comments about Dominik on television. There is no word on how the split will go down.

Spoke with a source at WWE.

The breakup and feud is happening soon pic.twitter.com/Ue8MvAGuTF

They do work well together or apart. Check out the two of them as a team and on their own: 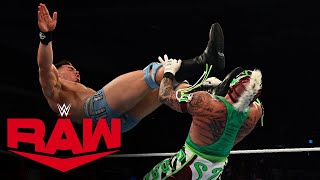 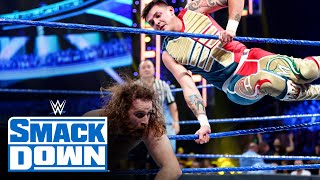 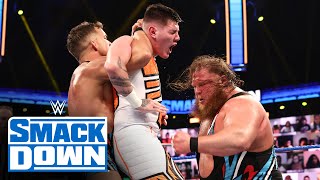 Opinion: This might not be the biggest surprise but it is the kind of story that needs to take place already. This story has been teased for a long time now and it would be nice to have them finally start their feud. It is the most interesting thing Dominik can do and hopefully everything works out for the two of them, as both of them need something more interesting to do.

What do you think of the feud? How would you like to see it go? Let us know in the comments below. 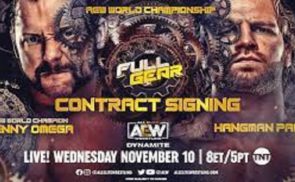