(WATCH): That’s A Rare One. There Is Going To Be A Musical Based On A Former WWE Champion.

That’s a different way to honor someone. There are a lot of legends in wrestling history with various names being praised over the years in a variety of ways. Several big names in WWE history have received DVD releases, biographies, books and various other tributes. At the same time though, there are other historic names who have not received such a tribute. Now though, one is getting a rather unique method of praise.

According to Broadwayworld.com, a dramatic parody play called Rockquiem For A Wrestler is in development, having already been written and having undergone a first reading. The play is inspired by the life of former WWE Champion Ivan Koloff, who broke Bruno Sammartino’s seven plus year reign as champion in 1971, holding the title for three weeks. There is no word on when the play would open for performances.

The writer has released a short video on the play, including some clips of Koloff in action: 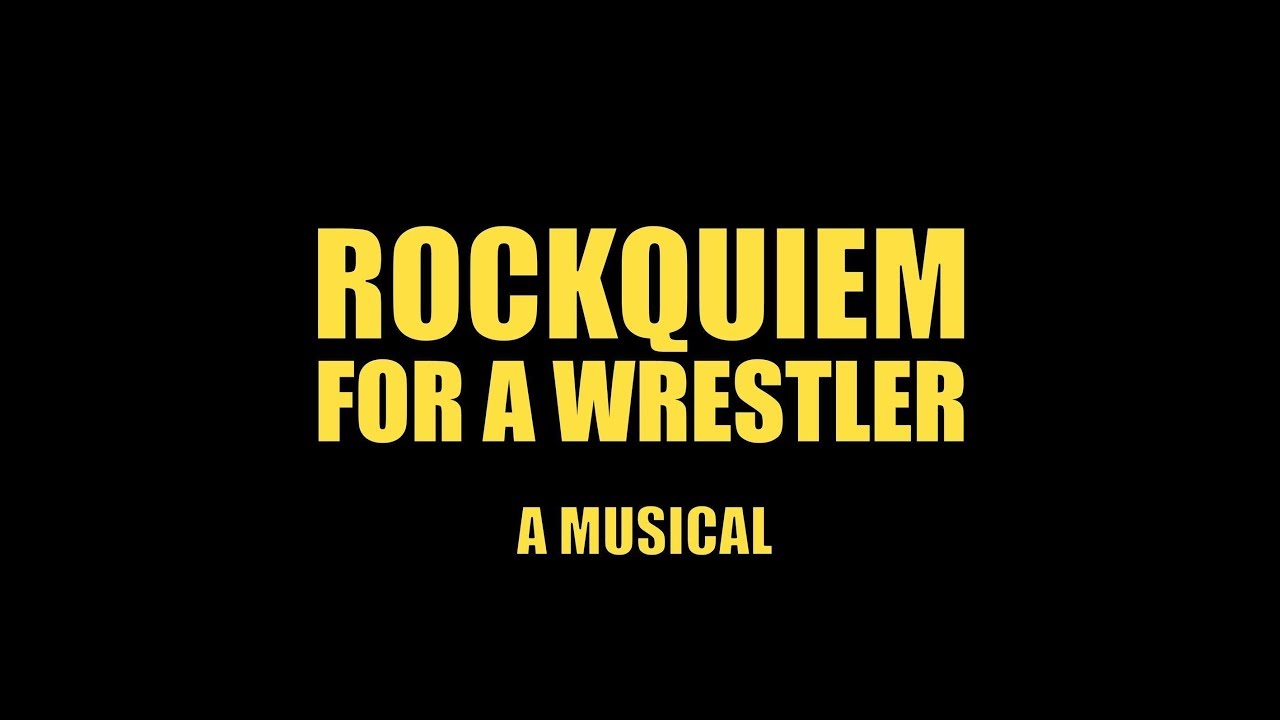 Opinion: I’m not sure what to think about this but it’s certainly something very different. It’s something that very few (if any) wrestler is going to have done for them and Koloff, while not the most famous name in wrestling history, certainly does deserve a tribute in one way or another. Somehow he isn’t even in the WWE Hall of Fame, but this is certainly a more unique way of going about honoring him.

Is this a good idea? Would you watch a play inspired by Koloff? Let us know in the comments below. 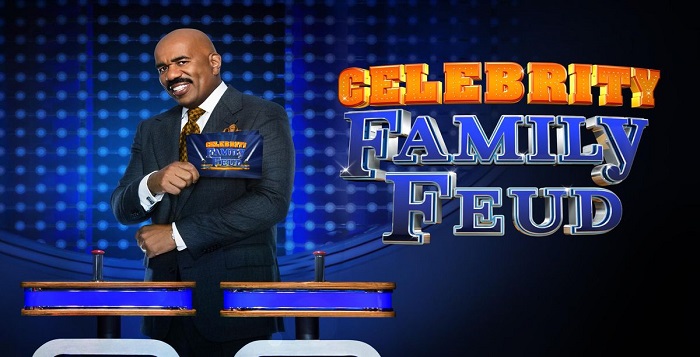 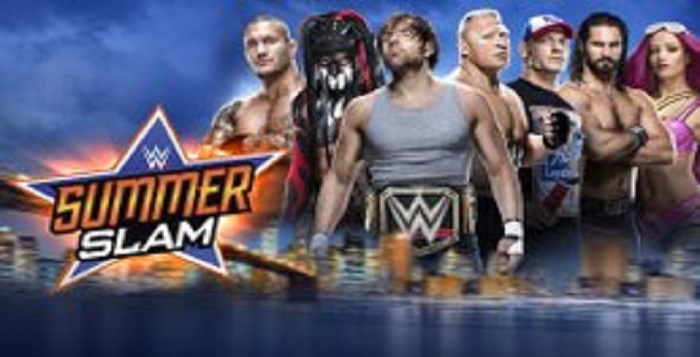