The extra fallout. One of the biggest wrestling stories of the week has been allegations against Vince McMahon of an extramarital affair with a WWE employee. The WWE Board Of Directors is investigating the matter but it is not clear what will happen to McMahon in the long run. However, there might be some issues with some upcoming McMahon side projects due next year.

According to Wrestling Observer Radio, a pair of McMahon related projects may be undergoing major changes due to the scandal. One would be the McMahon biography due out next spring, as the book is mostly done but will now need to have a new section written. The other issue is the upcoming Netflix biography series, which Nextflix may now not want to air due to the allegations against McMahon. Neither the book’s author or Netflix has commented on their product’s future.

Opinion: The McMahon scandal is only just starting and it could be a long time before we know where everything is going to fall. It certainly shows just how big of a deal McMahon is as this one issue could change so many things. McMahon could be in for a heck of a ride with the whole ordeal and I’m almost worried to see just how far things are going to go as a result.

What do you think of the situation? Will the book or Netflix series be more interesting? Let us know in the comments below. 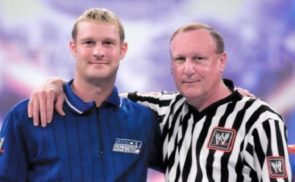 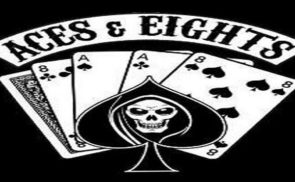