Say goodbye. Wrestlers are a weird type of athlete as you never know when you are going to see someone compete for the last time. Since wrestlers can stay around longer than most mainstream athletes and can get in the ring for a one off match, retirements can be a tricky thing to keep. Now another wrestling legend has seemingly announced their retirement from the ring, seemingly for good.

In an interview with Wrestling Shoot Interviews, Sabu has announced that he is likely retiring from the ring, but did leave open the door for a return. Sabu, 56 years old, says that he injured his back in a match last year and it is still causing him problems. He said that he wrestled a match earlier this year and felt he physically should not have done so as his body gave out. Instead of wrestling, he will be participating in autograph signings and personal appearances.

Sabu was certainly an influence. Check out his announcement plus some of his time in the ring: 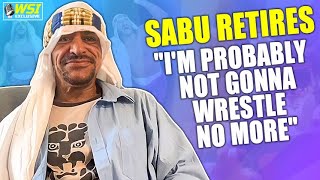 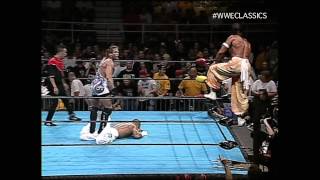 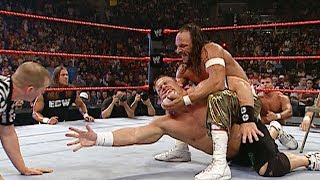 Opinion: Sabu may or may not be your cup of tea but he certainly was a big deal in his day. He was a big reason why tables became a thing in wrestling and a major factor in the rise of ECW. Sabu stuck around for a very long time and while a lot of it was on the independent scene, he was still around in the industry and that is more than a lot of wrestlers were able to do.

What do you think of Sabu? Do you think he will wrestle again? Let us know in the comments below. 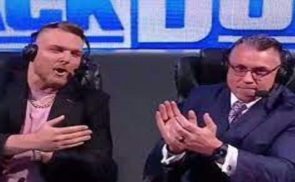 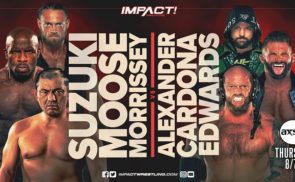