So long? WWE is a huge wrestling company and have all kinds of people on their roster. While you are going to know all kinds of stars from the television show, there are several more people who wrestle behind the scenes and will almost never get the recognition that they deserve. Now though, it seems that even more of them are going to be gone, which has been the case quite often recently.

Multiple WWE backstage employees have left the company in recent days. According to PWInsider.com, Stan Stanski, the Senior Vice President of Creative Services, has left WWE after almost fifteen years in the company. His departure has led several people to believe that almost no one is safe. In addition, according to Sean Ross Sapp of Fightful, WWE made several office cuts this week, with the total being in the single digits. It is not clear if Stanski is in this group or if more releases are coming.

Fightful has confirmed that WWE had several office cuts this week. We're told in the single digits.

WWE knows a thing or two about firings. Check out some of the more notable versions of people leaving WWE: 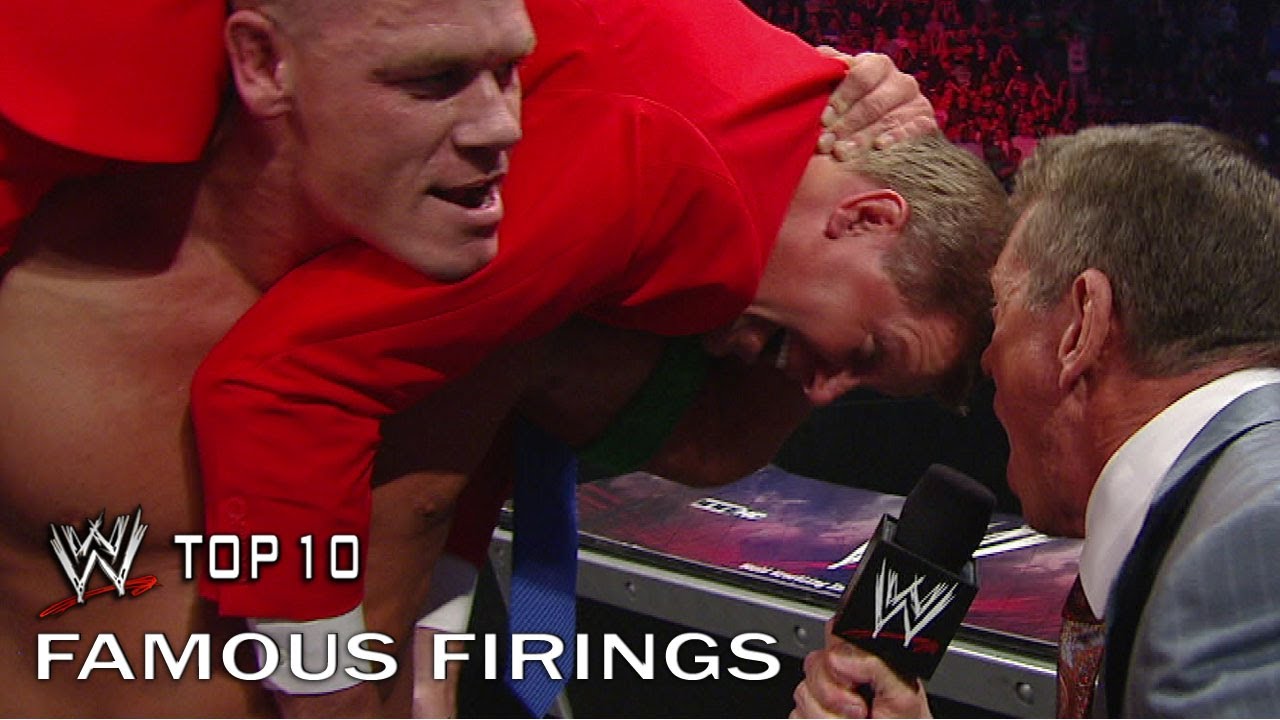 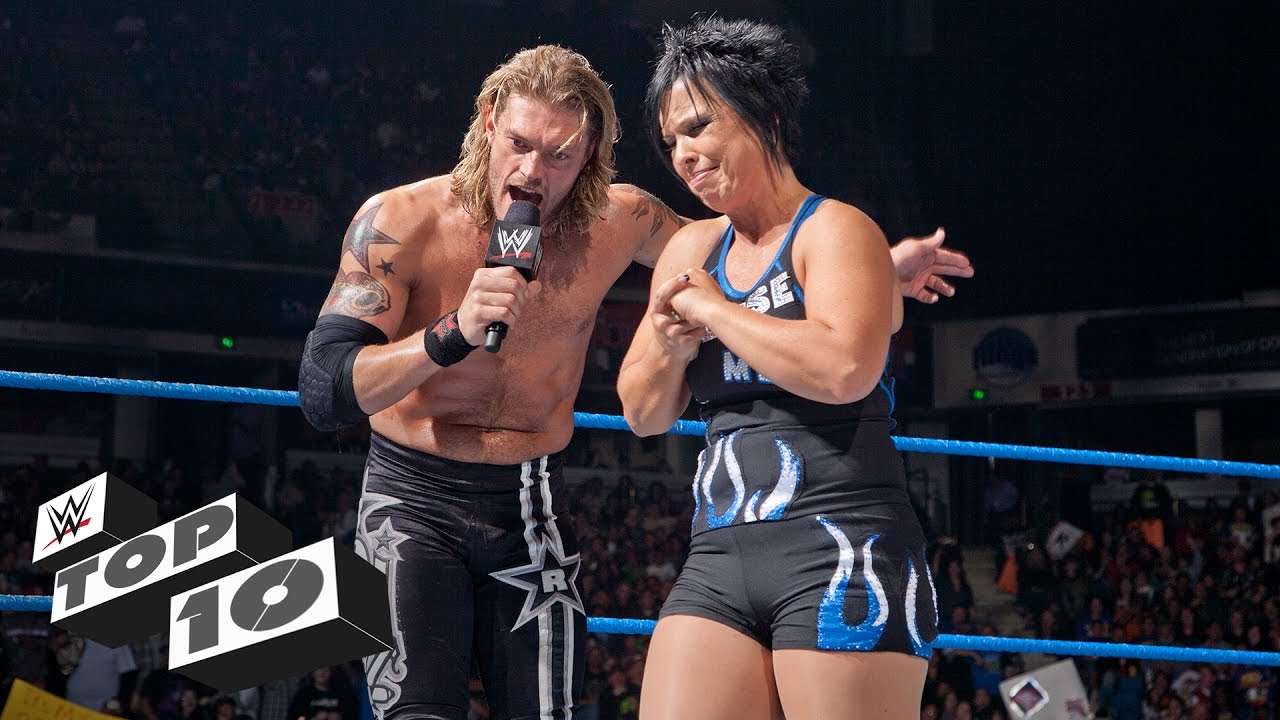 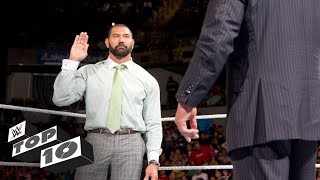 Opinion: This is another example of how so many things have been changing. I’m not sure where these things are going to end, or if they will at all, but it is clear that WWE has been shaken up in a big way. I can accept the idea of getting rid of some people whose jobs can be consolidated, but how many people did WWE have on their payroll who didn’t need to be there at once?

What does this mean for WWE? Who else might be released? Let us know in the comments below. 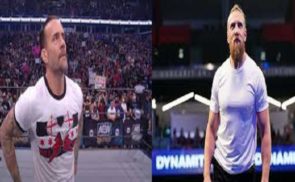