That’s a big deal. There are certain groups of wrestlers who are going to get some extra notice no matter what they do. At the same time, there are some things that they can do which extend even beyond their normal actions. You don’t get to see these happen very often, but one of them took place after the cameras stopped rolling following this week’s Monday Night Raw.

According to PWInsider.com, the dark match after this week’s Monday Night Raw featured a six man tag with Drew McIntyre and the New Day defeating the Bloodline. During the Bloodline’s entrance, Roman Reigns and his former Shield teammate Seth Rollins, who had wrestled in the show’s main event, had a staredown on the stage and exchanged a few words. Rollins walked to the back with nothing physical taking place. Rollins and Reigns have not teamed together outside of a live event since the Shield’s Final Chapter on April 21, 2019.

It was a cool moment. Checkout what happened, plus the Shield in action: 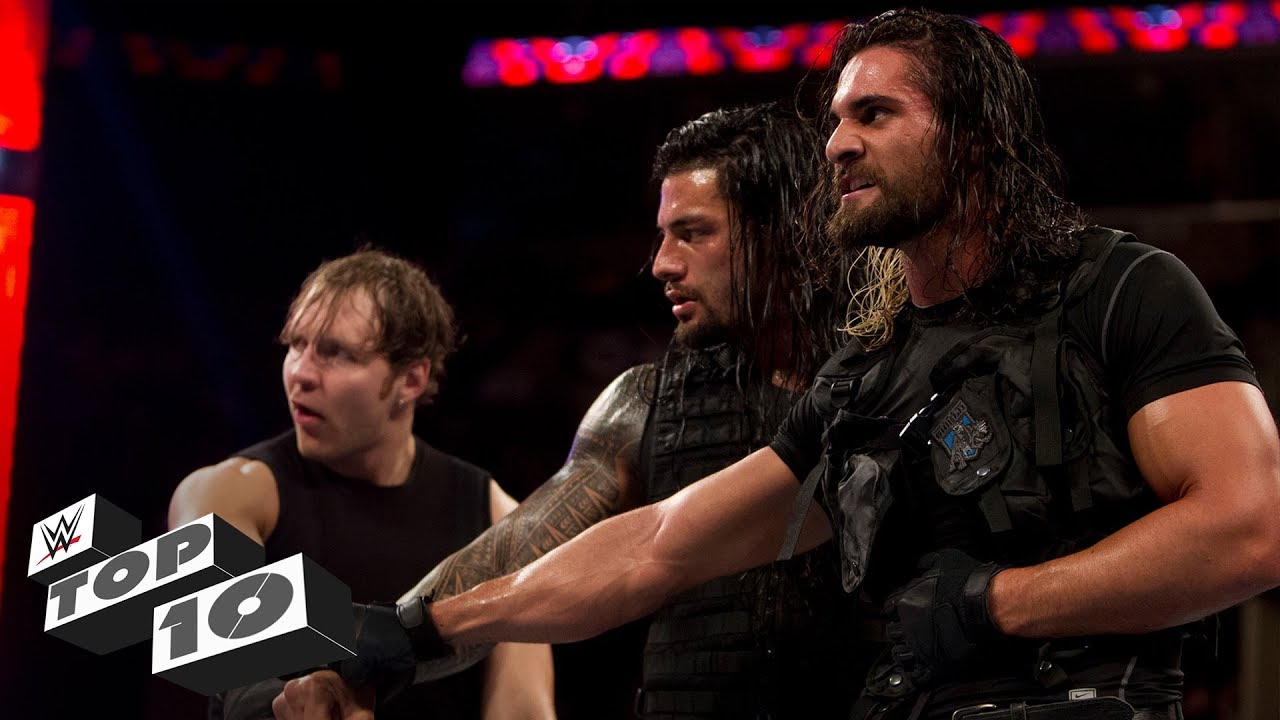 Opinion: This is the kind of thing that you are almost never going to get to see when the cameras are on. If nothing else, this made you realize just how great the Shield was. The mini confrontation felt like a big deal and that is not the kind of thing you get to see very often. One day we could see Reigns and Rollins do something again, and that is going to be a special moment.

What do you think of the showdown? Would you want to see Reigns and Rollins together again? Let us know in the comments below. 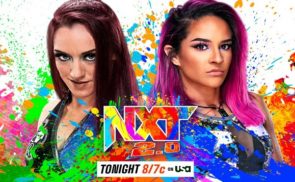 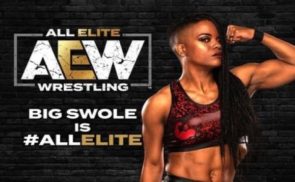