That might be taking it a bit too far. Wrestling holds a weird place in the world. Most people understand that it is scripted and go along with it, though sometimes things can get a little confusing. There is a weird middle ground between understanding and accepting, though every now and then you see a situation take place where people outside of wrestling try to understand it. That was the case recently, and it was rather bizarre.

Last weekend, a gender reveal party with a wrestling theme was held in Eugene, Oregon. The two wrestlers, named Baby Boy and Baby Girl, had a match with the winner determining the baby’s gender. Baby Boy was about to win via submission when the referee got distracted, allowing a chair shot to let Baby Girl win. The match took place in a ring with a grass mat and fans watching around the ring.

This is one of those things you kind of have to see. Check out the match and some similar moments from WWE: 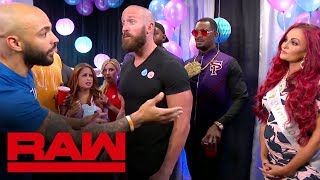 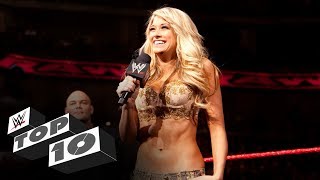 Opinion: Sure why not. This is one of those things that means something to the people involved and there is nothing wrong with that. I came from a family who loved wrestling so this is quite the potential start for a wrestling fan to be. Yeah it’s over the top, but most gender revel parties are in one way or another. If nothing else, points for having a unique theme to the thing.

What do you think of the idea? What is the best wrestling pregnancy story? Let us know in the comments below. 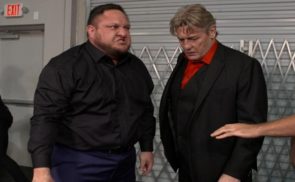 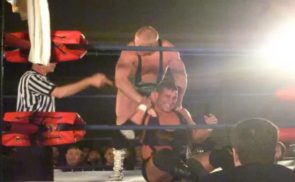 REVIEW: WrestleReunion VI: The Stars Are Out