His opinion matters. Vince McMahon is the most powerful person in wrestling history and that is not going to change for a very long time to come. A single decision made by McMahon can change everything about a wrestler’s career as McMahon’s endorsement or influence can make or break someone’s career. Some new wrestlers might be getting the chance to see what kind of an influence he has.

According to Fightful Select, McMahon will be at the WWE Performance Center later this week to personally evaluate talent. This comes as NXT wrestlers have been working matches prior to Monday Night Raw and SmackDown in recent weeks as part of a plan to re-energize the main roster. WWE executives Bruce Prichard and John Laurinaitis have made recent trips to watch private events held at the Performance Center.

WWE scouting can be rather interesting. Check out how the process goes: 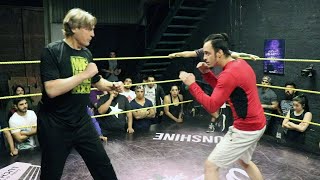 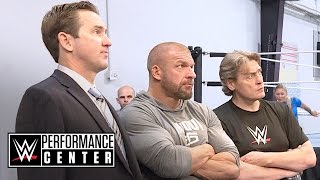 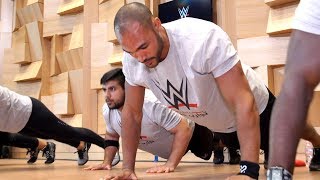 Go inside WWE's most internationally diverse tryout ever

Opinion: I can’t imagine how intimidating it must be for the wrestlers to have McMahon watching them in person. There is no one near his level of authority or influence in wrestling and if someone puts in the right kind of performance, it could turn them into a different kind of star. At the same time, it could also wreck their career, which could shake things up in a lot of ways.

What is McMahon’s best ability? What is his worst ability? Let us know in the comments below.