We aren’t done yet. There is a lot going on in AEW and as usual, a lot of that revolves around the group of wrestlers who are also Executive Vice Presidents of the company. That makes a lot of sense as the group of them are not only powerful but also incredibly talented, which is the kind of thing that can make for some great moments. Another rather nice moment took place after this week’s Dynamite went off the air.

Cody is one of the biggest stars that AEW has and it is no surprise given his pedigree. Cody is the son of Dusty Rhodes, who is one of the most influential stars in the history of wrestling. It makes a lot of sense that Cody would want to continue his father’s legacy and he has done that in a fairly big way. There was something missing though and now that might be back.

I guess this counts as being historic. Check out Cody’s big announcement:

A video from after this week’s AEW Dynamite has made its way online. After wrestling in the main event, Cody thanked the fans for coming out and said that it was great to be called Cody Rhodes again. This comes after WWE dropped the trademark to the name, allowing Cody to claim the name again. Cody did not use it on the show and it is not clear when he will be using it on television again.

Opinion: Good for Cody. This is one of those things that never exactly felt like a move that WWE needed to do and it didn’t even change much. It is no secret that Cody is part of the Rhodes Family and he has wrestled under the full name again. I’m not sure I get what WWE got out of having him only use one name, but at least things seem to have been fixed up for good.

What do you think of the change? Will it make a difference? Let us know in the comments below. 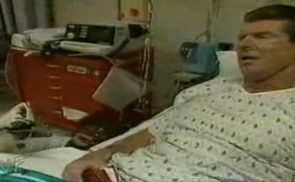 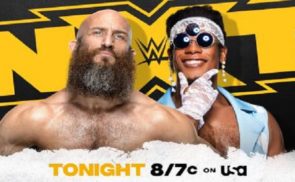