It’s so sad. While there are all kinds of wrestlers throughout history, you are very rarely going to find someone who is truly unique. On those rare occasions where you do find them though, it can be amazing to see just how good they are. It can make it even harder to see them fade away though, and now it seems that we might be getting close to losing one of the best ever.

This week, rumors began circulating that Terry Funk has been living in an assisted living facility due to mental health issues. These stories were confirmed by a post on Funk’s official Twitter account, saying that Funk is receiving residential care for both mental and physical issues. Funk is also said to have some days that are better than others, but there is no word on any specific issues.

Funk, 77 years old as of last month, began wrestling in 1965 and wrestled his most recent match in 2017. He wrestled or appeared in nearly every major wrestling promotion over the course of his career, including winning World Titles in the NWA as well as ECW. Funk is also known for his many retirements, with his first coming back in 1983. This even became a running joke, as he would announce his retirement and then say even he did not believe it.

Yes, Mr. Funk is currently receiving residential care for his multiple health issues, which do affect his mind as well as the rest of his body. As you can imagine, some days are better than others. He & his family appreciate all of your kind words!

Funk truly is one of a kind. Check out some of his amazing career: 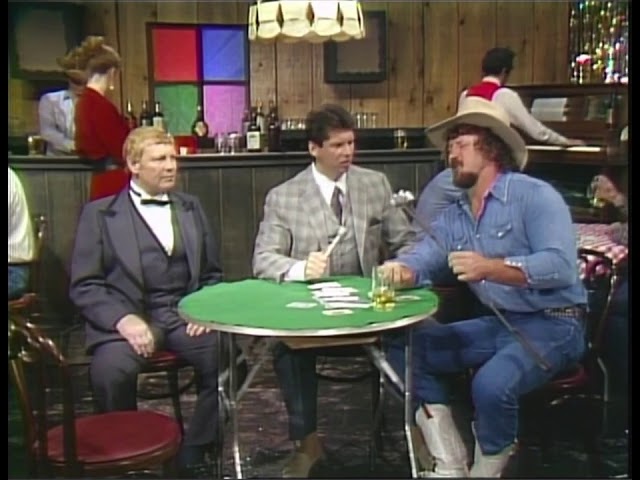 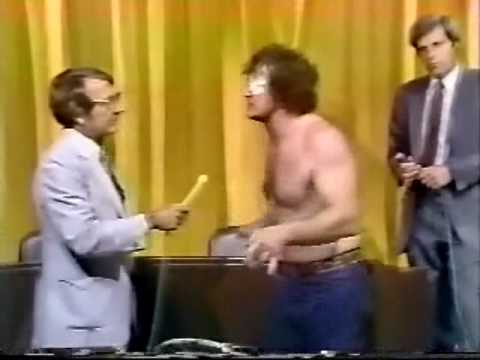 Opinion: This is one of those things where you might have known it was coming but it does not make things any easier. Funk is one of the true universally respected stars in wrestling and the kind of person you can’t imagine ever slowing down. He has been called middle aged and crazy for decades now and it makes him all the more timeless. I’m hoping that things get better for him, because this one huts a good bit.

What is your favorite Funk match? Where did you like seeing him most? Let us know in the comments below. 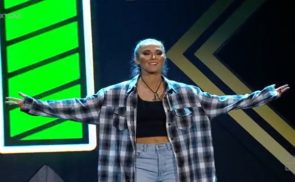