What could have been. There are all kinds of titles in the wrestling world and that can create a bit of a problem at times. With so many titles out there, it can be easy to have the title scene over saturated with champions. If a good percentage of wrestlers have a title, then the championships don’t mean as much. That has been a common criticism of WWE for a long time now and it was almost worse.

In a post on his Instagram account, former WWE wrestler Jack Gallagher revealed that WWE had Cruiserweight Tag Team Titles created and ready from the time 205 Live debuted in 2016. The titles were purple and gold and were found on the prop truck which was brought to weekly television. They were never officially introduced either backstage or on television. Rules suggested for the titles included lucha libre rules for tag matches, meaning both feet touching the floor allowed the partner to come in, or trios titles. There is nothing to suggest that these titles will be introduced at any point in the future.

This would have worked well. Check out some cruiserweight teams worthy of the titles: 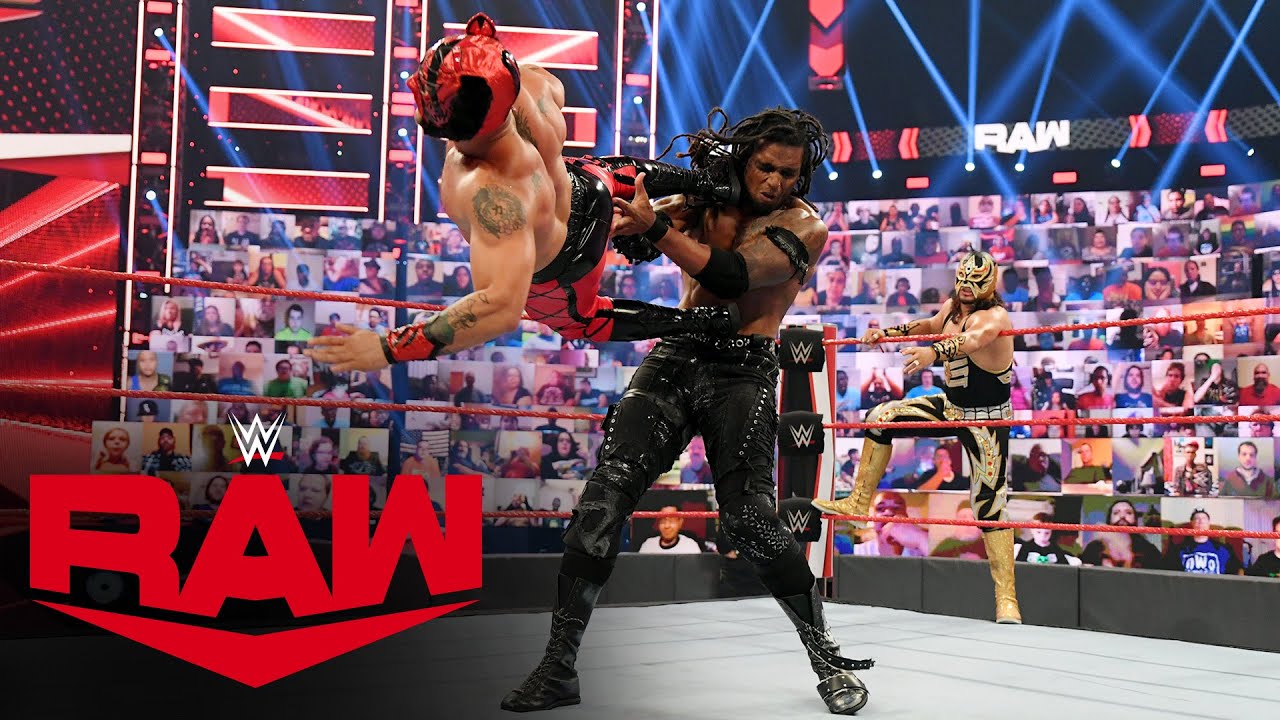 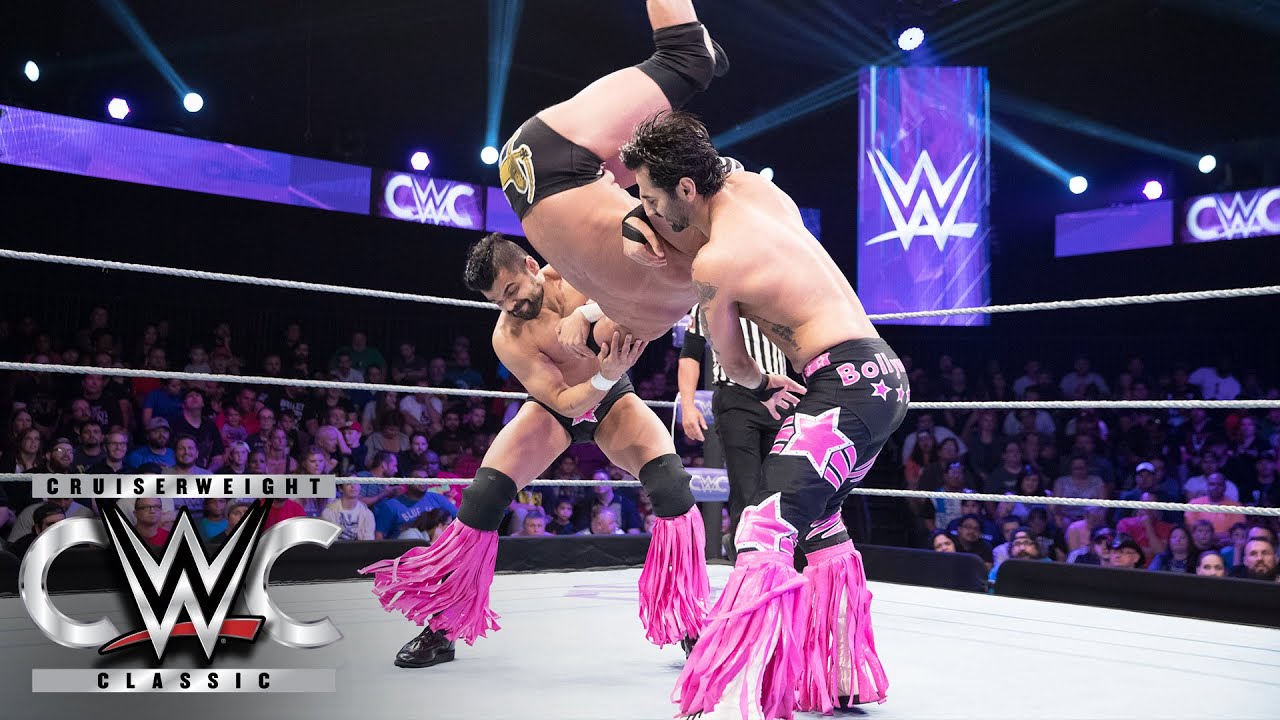 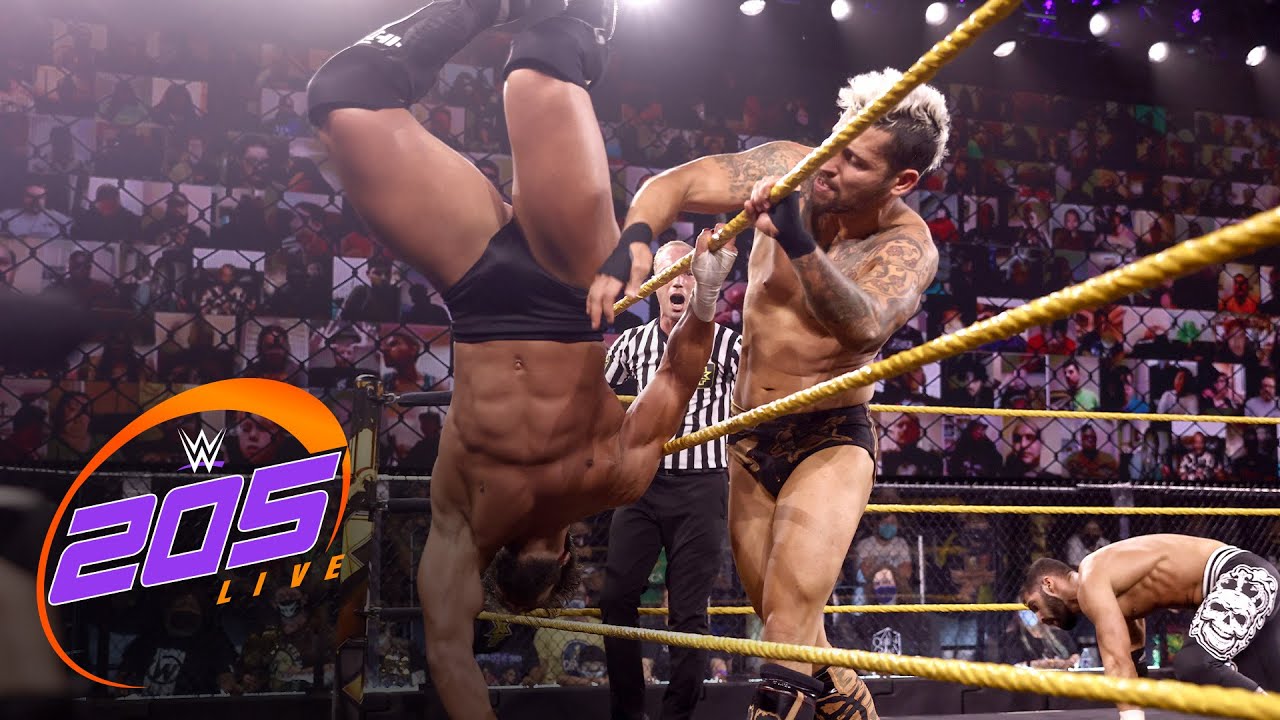 Opinion: This is something that could go either way. I could see the idea for Tag Team Titles working, but not as a 205 Live exclusive. There were some teams and you could throw more together as needed, but WWE does not need a Tag Team Title for Monday Night Raw, SmackDown, NXT and 205 Live. You could argue that one title would work out fine for all four brands, and it is probably better that this did not happen.

What do you think of the idea? Will the titles ever debut? Let us know in the comments below. 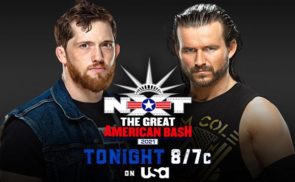