The show isn’t over. WWE TV is a rather complicated production as you do not know what you are going to see on a given night. That can make things a lot more interesting than one might expect, if nothing else because the fans in person get to see something extra. They certainly did this week, as WWE’s cameras kept rolling when the show was taking a break.

WWE has released a series of videos featuring footage during the commercial breaks of this week’s SmackDown. The three clips feature the United States Champion Apollo Crews with Commander Azeez, Liv Morgan and Kevin Owens and Big E. Crews and Azeez did not appear during the show, but the others all made appearances either in a match or at ringside as part of another one. This week’s SmackDown was the first with fans in attendance since March 2020.

There is some cool stuff here. Check out what you didn’t get to see at home: 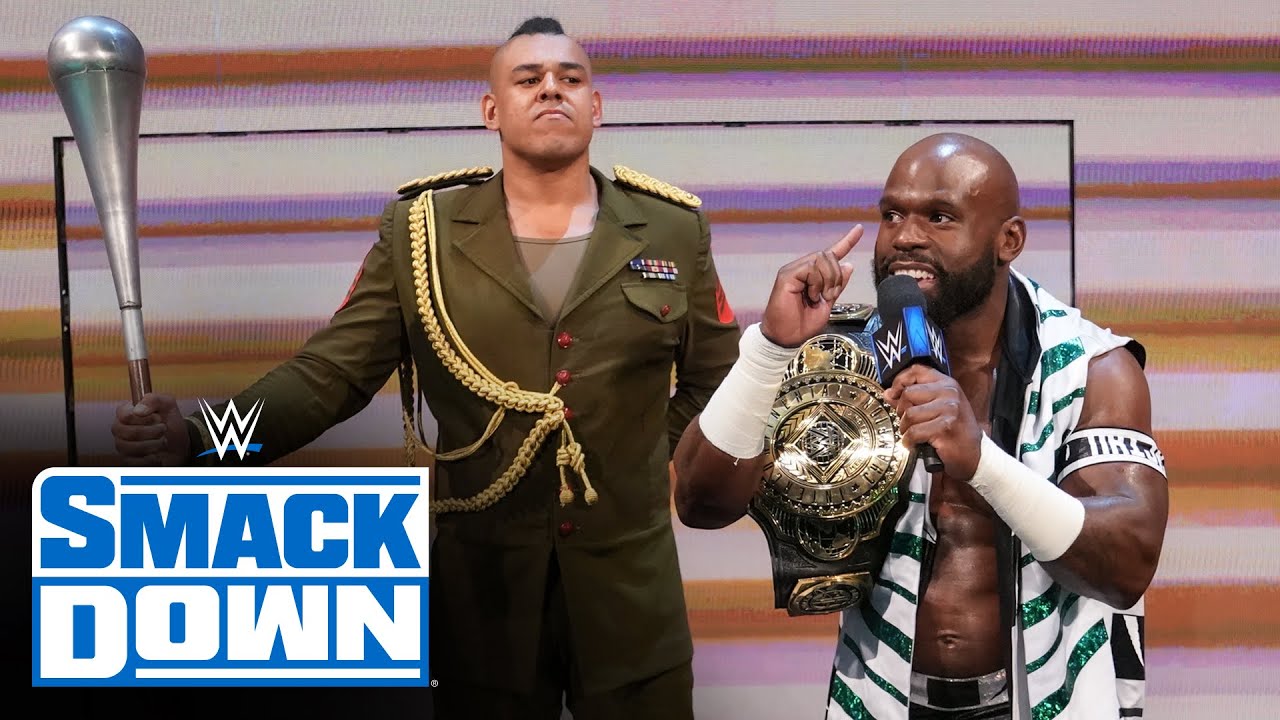 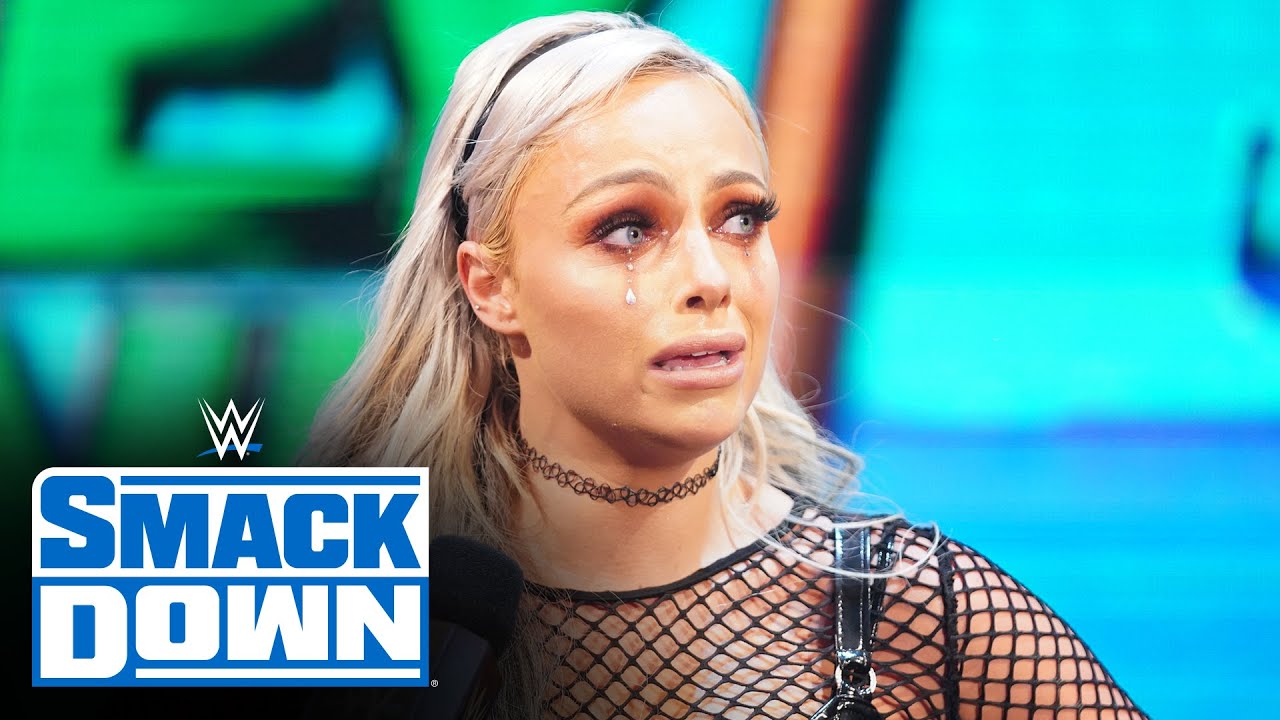 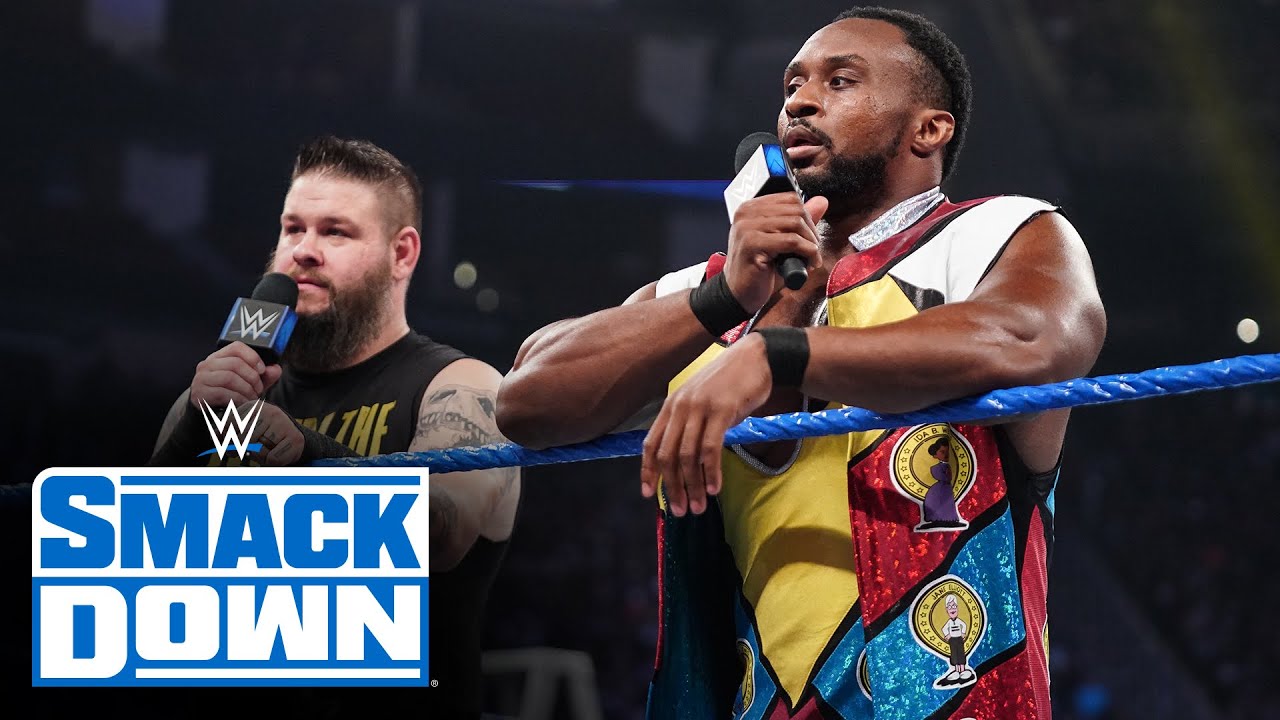 Kevin Owens and Big E try to entice Baron Corbin back in the ring: July 16, 2021

Opinion: Now this is one of the things that I have missed about having wrestling with fans in attendance. There are certain things that just do not feel the same without fans being around and it is so nice to have them back. This was a special treat that we have not had in a very long time and I could go for seeing them again. Let the fans in attendance get something extra and make the show feel more important.

What did you think of the extra footage? Which was was the most interesting? Let us know in the comments below. 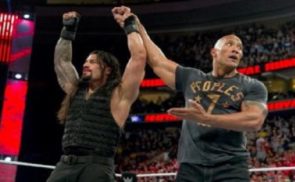 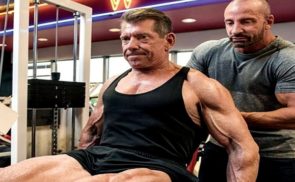