Come on in. We are less than a week away from WWE’s annual Money In The Bank show and that means that most of the card has already been set. WWE does have a tendency to take their time getting everything finalized though and that was the case again this year. There was one final spot in one of the show’s namesake ladder matches but now that has been filled as well.

WWE has announced that Tamina will be the eighth and final entrant in the Women’s Money In The Bank ladder match. This will be Tamina’s third time participating in the match, following an appearance in both of the 2017 editions. Tamina joins Zelina Vega, Natalya, Liv Morgan, Asuka, Naomi, Alexa Bliss and Nikki Ash in the match. There were no qualifying matches for the SmackDown entrants.

The field for the #MITB Ladder Match is now set! WWE Women’s Tag Team Champion @TaminaSnuka will take part in the action this Sunday!

Tamina could be a force. Check out what she can do, including in this match: 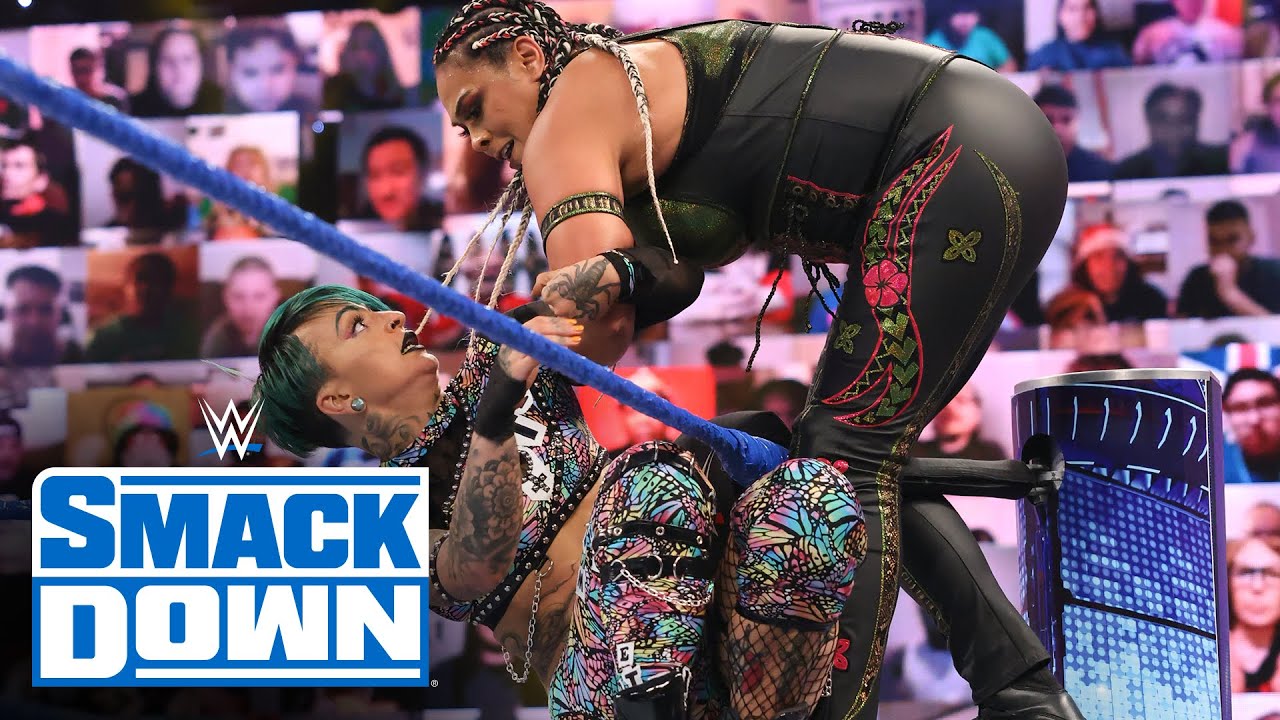 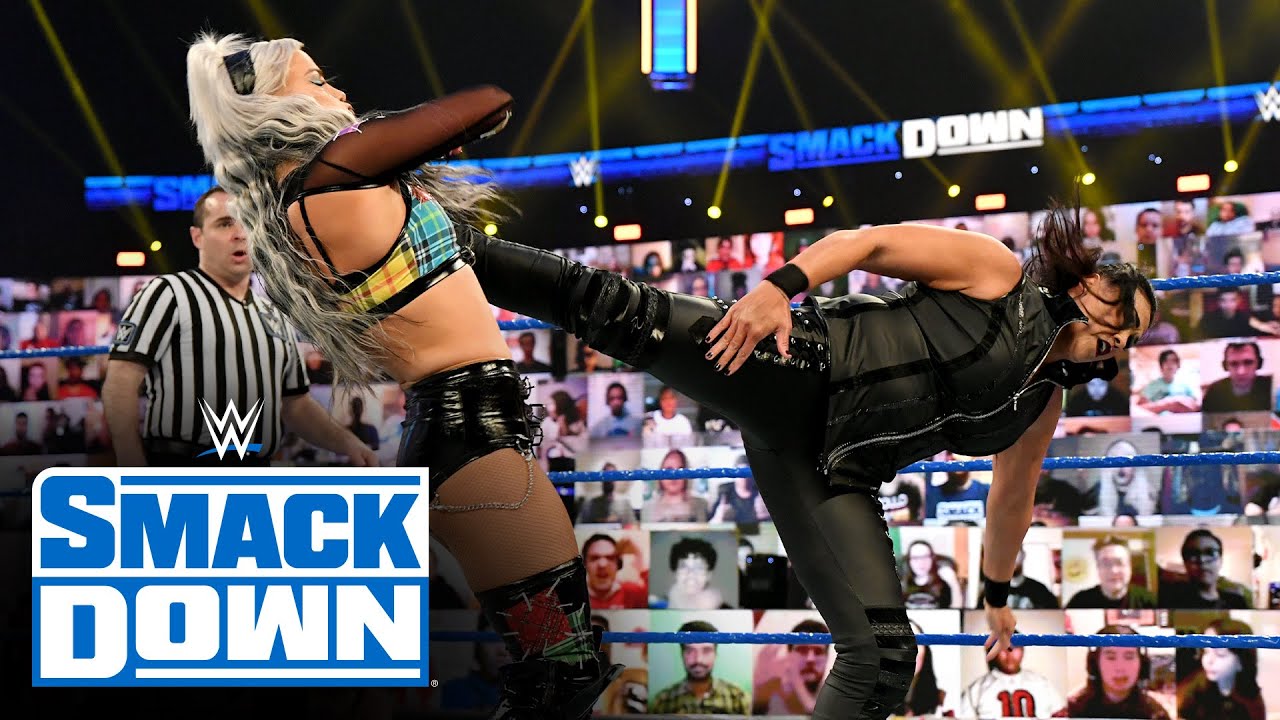 Opinion: Tamina is an interesting addition to the match as she can add in the power game to bring in a different style. I’m curious to see how the match goes, as there is no clear favorite this time around. The match could use a bit of a change and hopefully that is what we will be seeing with Tamina added. It is nice to see a match so wide open and Tamina could be a possible winner.

What do you think of the addition? Who wins the match? Let us know in the comments below.