I guess she wasn’t a fan. The WWE Hall of Fame is the subject of a lot of discussion and debate but WWE certainly pushes the heck out of the concept. If you are in the WWE Hall of Fame, the company is going to promote you whenever they get the chance, meaning that getting to have a Hall of Famer in a match is a great thing for them. Now they might have another chance in the future.

Bayley was a guest on this week’s edition of the Bump, where she talked about her issues with the Bella Twins at WrestleMania 37. During the show, the Bellas interrupted Bayley talking to Titus O’Neil and Hulk Hogan, eventually sending her down the ramp. Bayley officially called them out this week, saying that she was not done with them. The Bellas had hinted about coming out of retirement later this year, though there is nothing to suggest that they will be facing Bayley.

The Bellas Twins were inducted into the WWE Hall of Fame this year as part of the Class of 2020 after their induction for last year was canceled. Neither of the Bellas have wrestled in the last two plus years, with Nikki’s most recent match taking place on November 9, 2018 and Brie’s taking place on October 8, 2018. Bayley is currently scheduled to challenge Bianca Belair for the SmackDown Women’s Title at WrestleMania Backlash.

It was an eventful moment. Check out the interaction and then Bayley’s fallout: 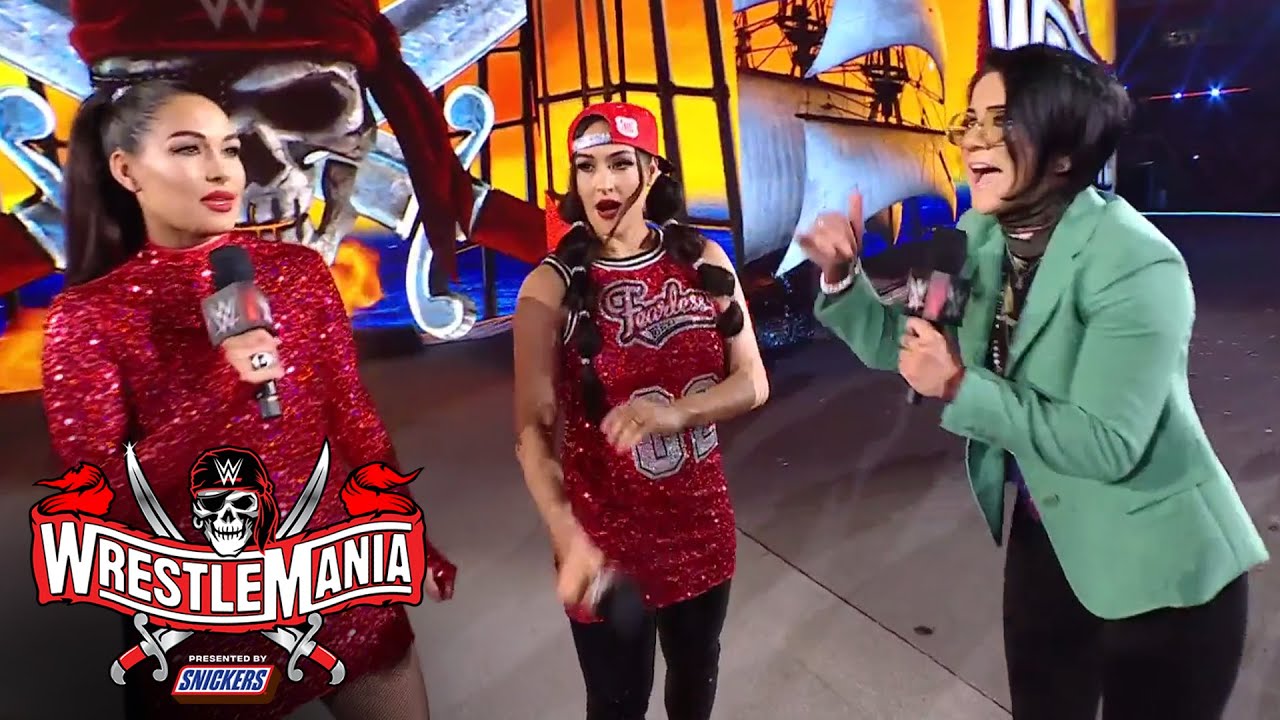 Opinion: Can you blame Bayley for being annoyed? She takes the fall from the Bellas and then doesn’t get any payback as a result. The Bellas will likely wrestle again one day and having them face Bayley in some form would not be the worst idea in the world. Bayley is one of the most established stars in WWE today and it would be a good idea to have her in the ring with two of the biggest stars the division has ever seen.

Would you want to see the match? How would it go? Let us know in the comments below. 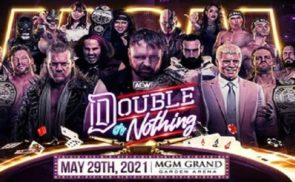 Several More Matches Added To AEW Double Or Nothing Card