It’s a new way to go. One of the more interesting ways to present a wrestler is for a wrestler to leave the company and then have them come back years later. Various things can change in the time being, but you never know how it is going to play out. It can be quite the change of pace if someone has a different personality, which might be the case again in WWE.

According to Wrestling Observer Radio, WWE is planning to present Eva Marie as a babyface during her return to the company. Eva Marie returned to WWE television last week in a vignette, marking her first appearance since leaving the company in 2017. In her vignettes, Eva Marie has talked about wanting to give back while posing on a Ferrari. The idea of the character will be that while she is a supermodel, she wants to do the right things for other people. There is no word on when she will be back in the ring.

The vignettes have been interesting. Check out how Eva Marie has been presented since she has been back: 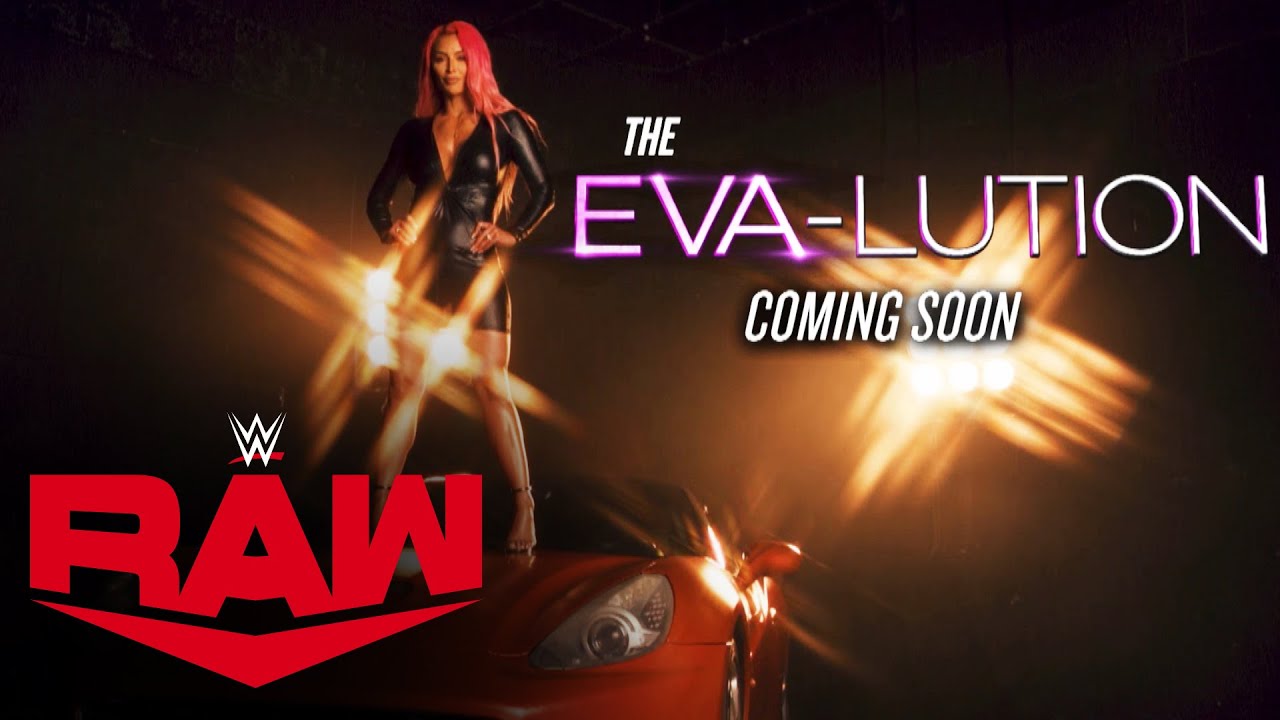 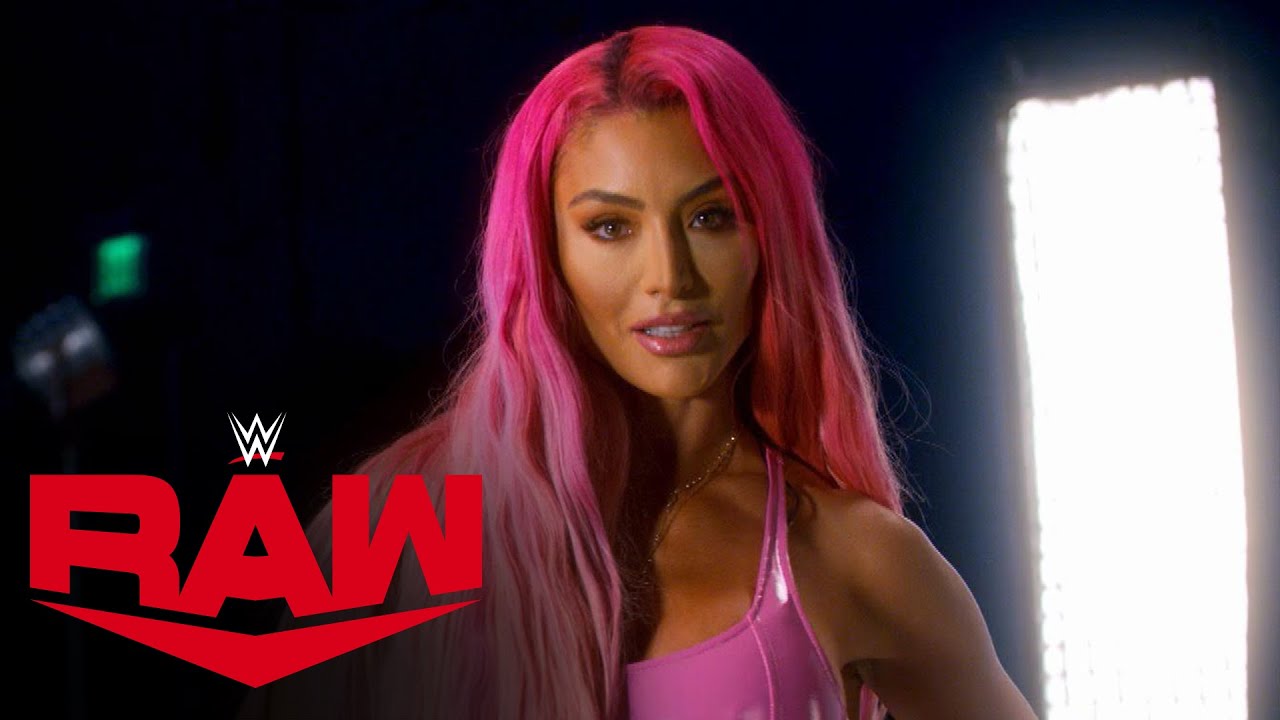 Opinion: This could be a hard one to swing, as Eva Marie is not exactly going to be the most popular star in the world. She is presented as someone who seems to think she is above everyone else because of how she looks, and I’m not sure how well that is going to work as a babyface character. Eva Marie has a lot of talents, but I don’t quite see this as one of them.

How have you liked the vignettes so far? How has the character gone so far? Let us know in the comments below. 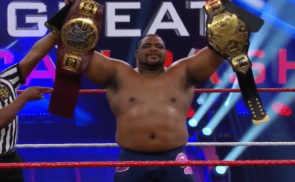