Blast from the past. There are certain eras in WWE history which get more attention than others. You hear some of these names over and over again, with the Attitude Era always near the top of the list. The Golden Era and Ruthless Aggression eras also get some attention, but there is another generation that does not get much attention. Now it is going to get a special cameo.

WWE has announced that former broadcaster Todd Pettengill will serve as host of the upcoming NXT Takeover: In Your House 2021. The show will take place on June 13 and follows the first Takeover: In Your House from last year. Pettengill returned to the company to present a preview of the show. There is nothing to suggest that this will be anything more than a one off appearance.

Pettengill worked for WWE from 1993-1997 and served as a host of several television shows. He also worked on multiple In Your House events, along with other WWE pay per views, mainly working as the hype man for the events. After leaving the company following Summerslam 1997, his role was filled by Michael Cole. Pettengill returned to WWE in 2013 to host the Best Of In Your House DVD.

You might need to get used to him. Check out Pettengill doing what he does best: 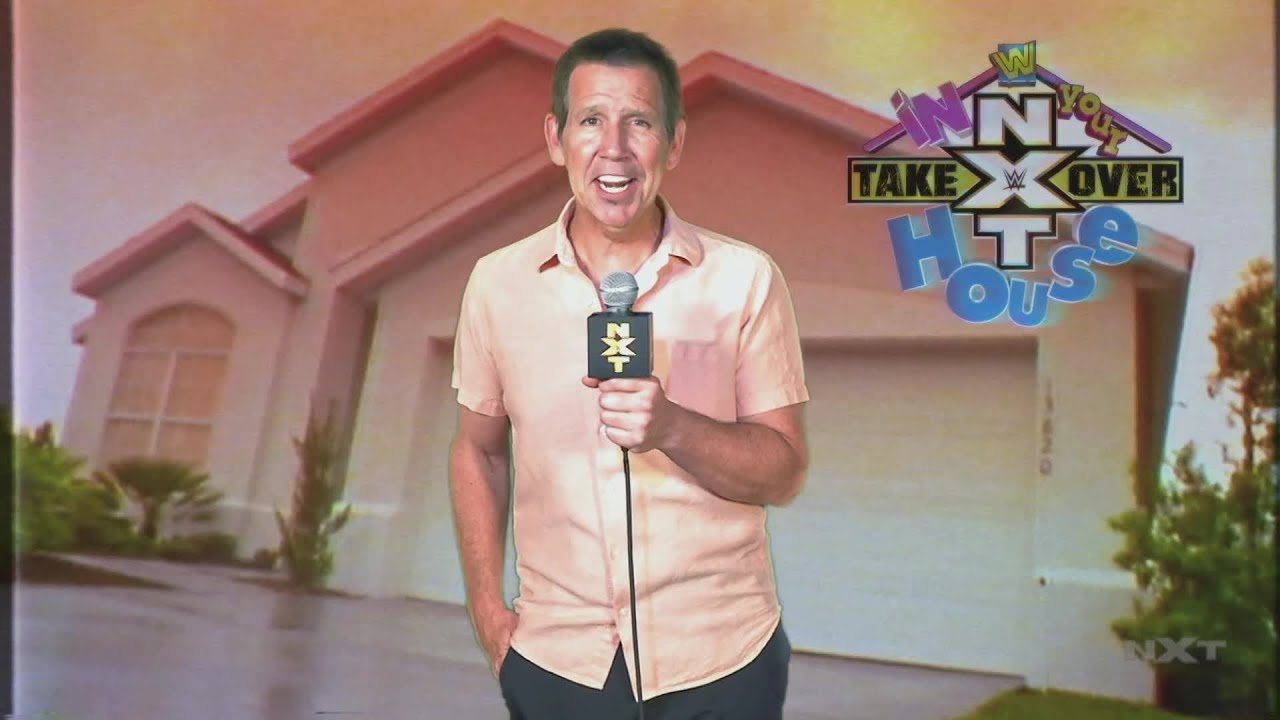 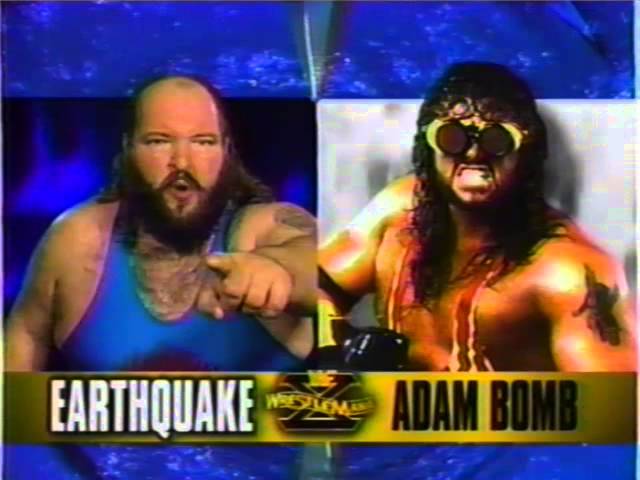 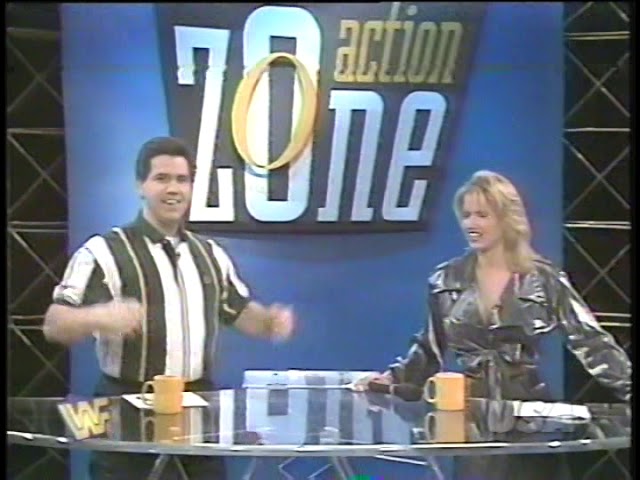 Opinion: This is the kind of thing that can make NXT fun. No Pettengill isn’t going to add much to the show and he isn’t going to mean much to the modern fans, but he is the kind of special feature that can make the show feel more fun. Let him be on the show, have a little fun and head out again before he overstays his welcome. That is a formula that can work and hopefully it plays out well in June.

How will Pettengill do? Who else would you like to see make such a return? Let us know in the comments below.