That’s rather intimidating. There are a lot of people in the wrestling world and some of them are well known not only for what they do in the ring, but also what happens outside of it. Sometimes that can be a very bad situation, which has been the case with a former couple of wrestlers. Even though their relationship has ended, things might not be quite done.

Alberto Del Rio and Paige were involved in a romantic relationship from at least May 2016 until December 2017, during which the two were engaged to be married. During their time together, the two had various issues and altercations, including drug issues and alleged domestic violence events. The two ultimately split up but the allegations have continued since. Now Del Rio is at it again with some strong claims.

In a new interview with Hannibal TV, Del Rio opened up about his previous issues with Paige. Del Rio claimed that he and Paige had a one million dollar confidentiality agreement, which has since been broken. As a result, Del Rio said he can now mention three different domestic violence arrests and seven police reports for domestic violence, none of which were against him. Del Rio went on to say that the woman only had a job because he had never revealed this before. There were no more details given and Del Rio did not say when or where he would reveal the remaining details. Paige has not commented on the video.

This would certainly be explosive. Check out the video, plus some slightly less heavy clips: 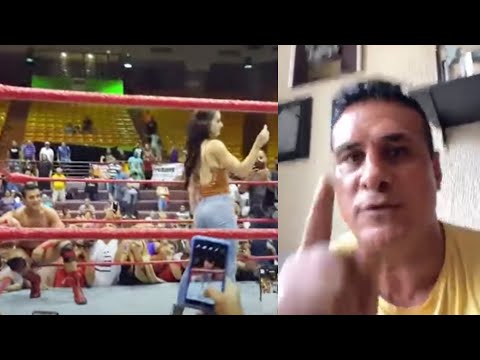 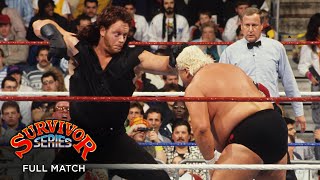 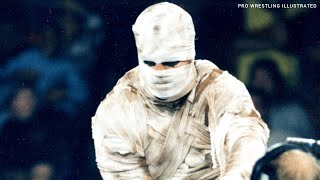 Opinion: This feels like it could be quite the powder keg, but at the same time I’m hoping that both of them just move on with their lives. They are both rather talented at what they do but this has become one of the most defining parts of their careers. I’m not sure what happened with the two of them but it is a shame that it has completely dominated their careers since their relationship ended. Hopefully it can finally end, but I’m not sure that it will.

Will Del Rio ever return to a major promotion? Will Paige ever wrestle again? Let us know in the comments below. 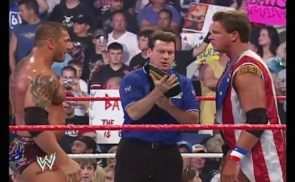