That’s a different one. There have been all kinds of superstars coming and going from WWE and it can be difficult to keep track of what everyone is doing. It can be even harder when some of those wrestlers aren’t on television anymore, but some of them have come up with ways to keep their names out there. Two of them have a pretty unique idea of their own coming soon.

Cassie Lee and Jesse McKay, formerly known as the IIconics, will be featured on an upcoming song, soon to be released on Spotify. The song, called The Iinspiration (the team’s new name), is by Harley Cameron and will feature Lee and McKay. The team was released from WWE earlier this year and have yet to appear for any other wrestling promotion. It is not clear when they will be wrestling again.

The team did some things together and on their own. Check out their time in WWE: 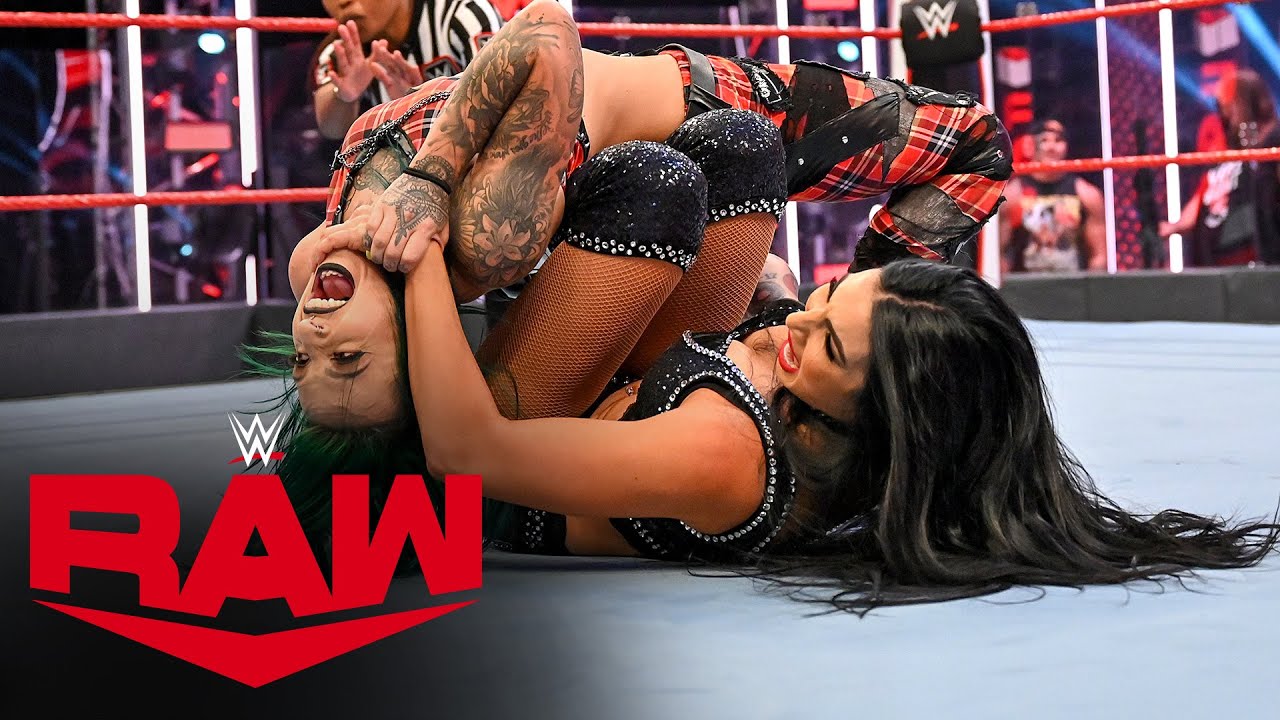 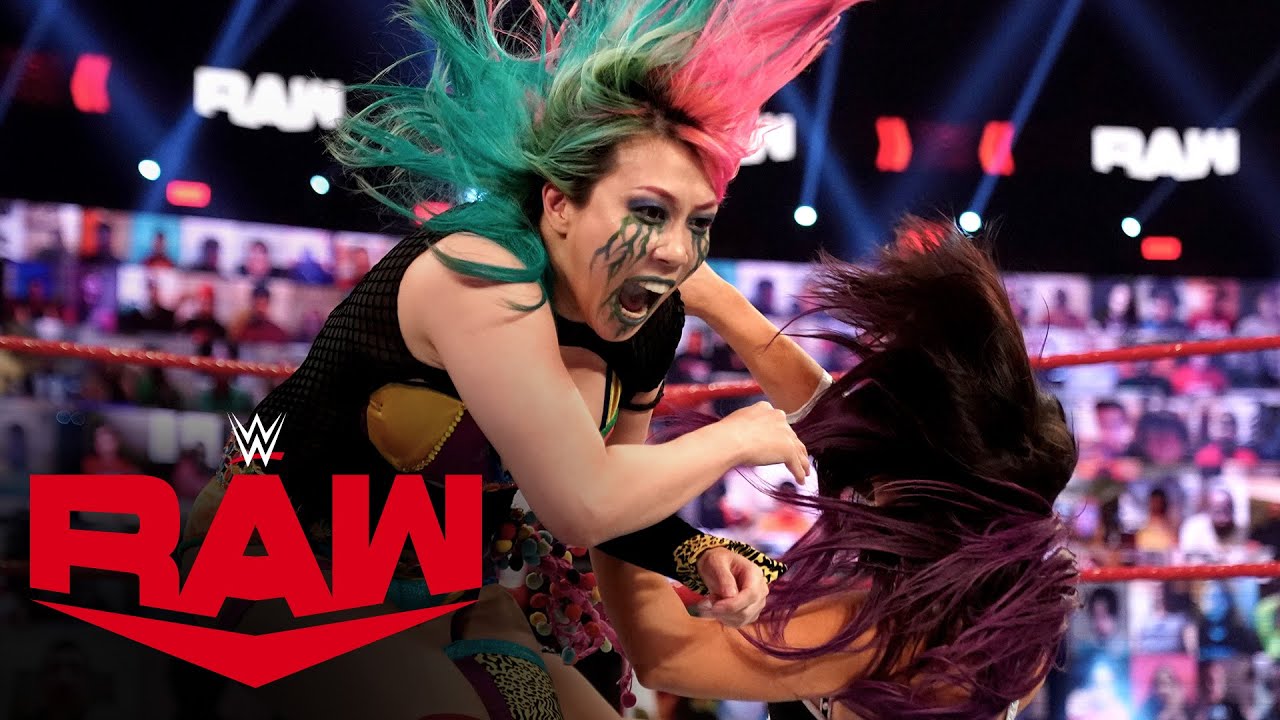 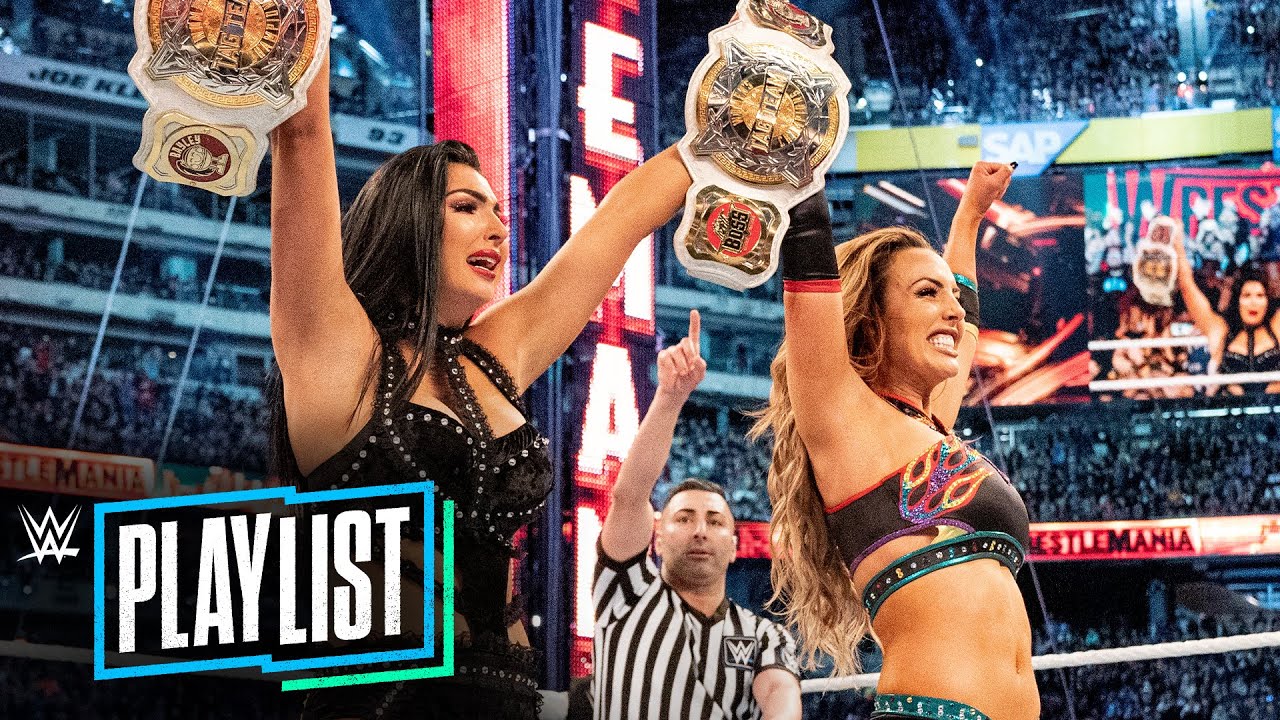 Opinion: This is definitely a change of pace as the IInspriation continues to keep their names out there despite not being able to get in the ring. There is a good chance that the team will show up somewhere soon because they really are that good at what they do. It is a shame that they have been dropped from WWE but I’m sure someone will pick them up sooner rather than later.

What do you think of the team? Where will they wind up? Let us know in the comments below. 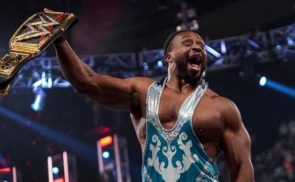 Big E As WWE Champion: Why He Deserves A Real Main Event Run

Released WWE Star Unable To Wrestle Due To Visa Issues