Across enemy lines. Wrestling has changed a lot over the years, but there are some things that are absolute standards. One of the biggest is wrestling companies not exactly getting along with each other, which makes sense as it is all about business. The companies each want to make the most money possible, but that does not mean everyone is at each others’ throats. Now we have a good example of some good will.

During a recent episode of her Oral Sessions podcast, Renee Paquette talked about how WWE COO Triple H would check on her husband Jon Moxley when he was out of action with a staph infection. This came after Moxley had left WWE and moved over to AEW, though Triple H continued to ask about Moxley, saying WWE would help him in any way they could. Paquette said that it was nice to know that the olive branch was still there and that “nothing bad went down.”

Moxley wrestled for WWE from 2011 – 2019 under the name Dean Ambrose. During his time with the company, Moxley won several titles, both on his own and as a member of the Shield, including the WWE Championship in 2016. He left the company in 2019 and debuted at AEW’s first event, Double Or Nothing 2019. Moxley has also wrestled in Japan, where he came down with the staph infection that forced him out of All Out 2019.

Moxley did some great things in WWE. Check out his time there: 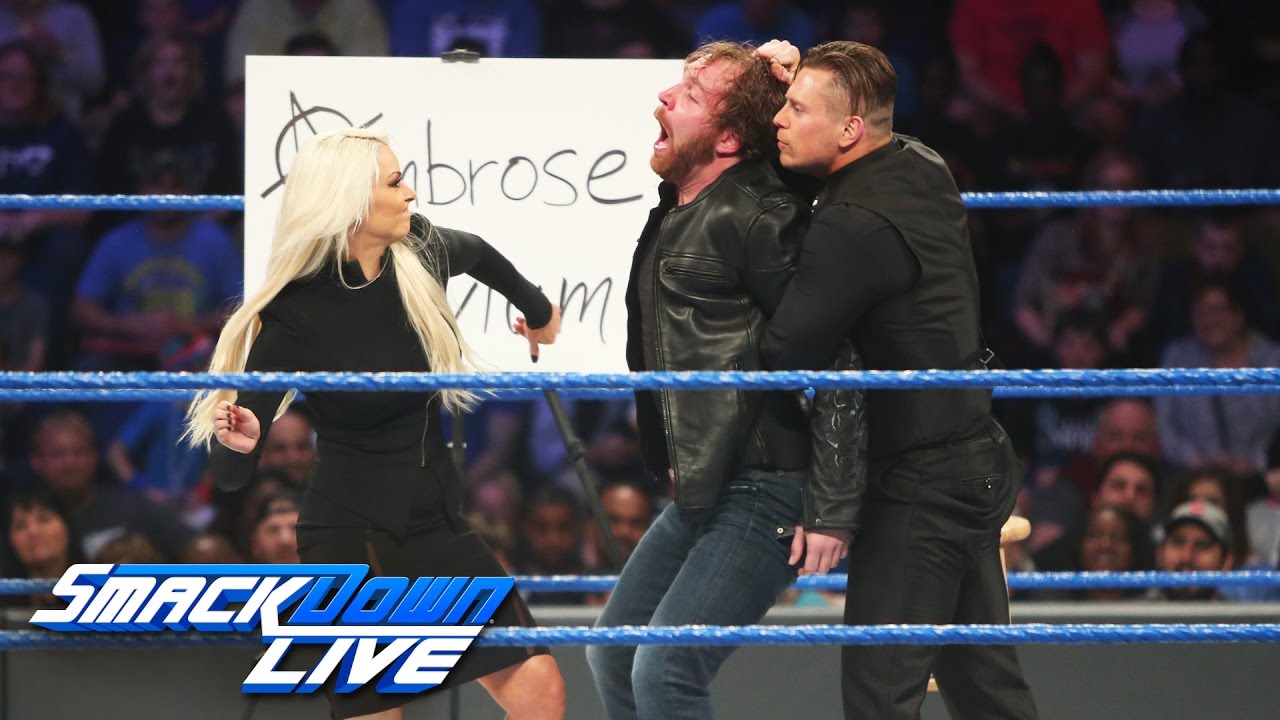 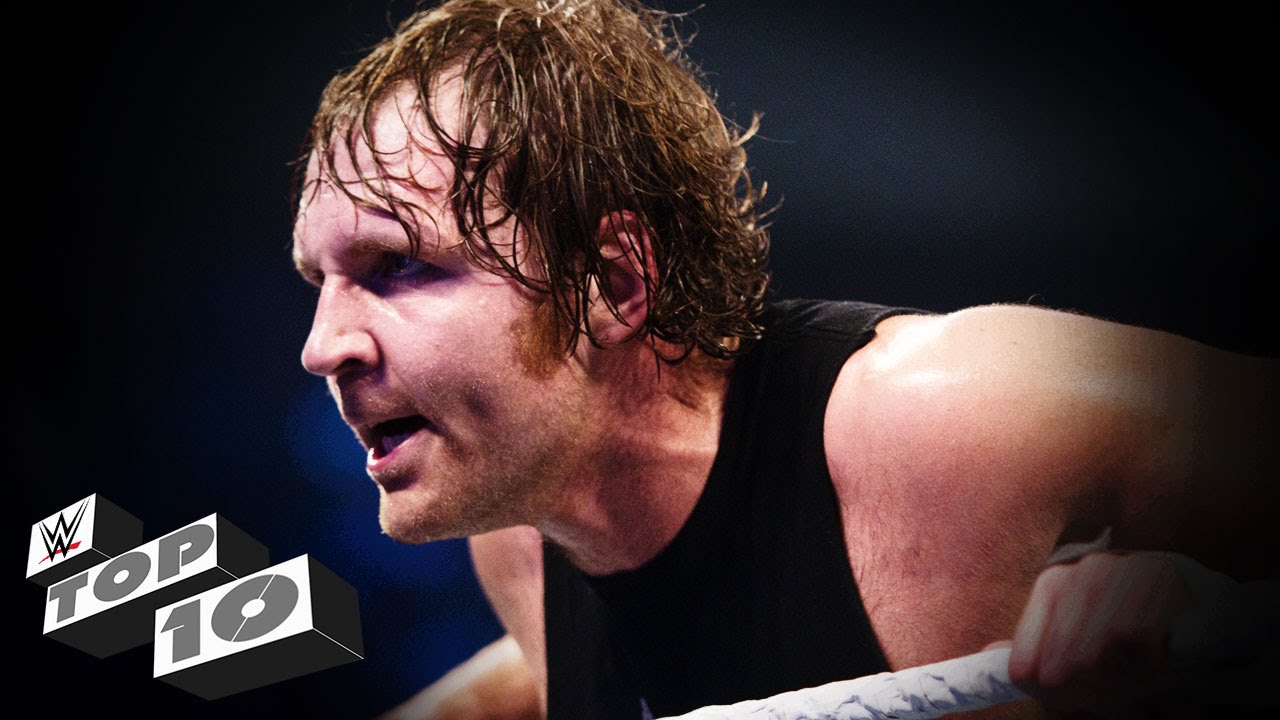 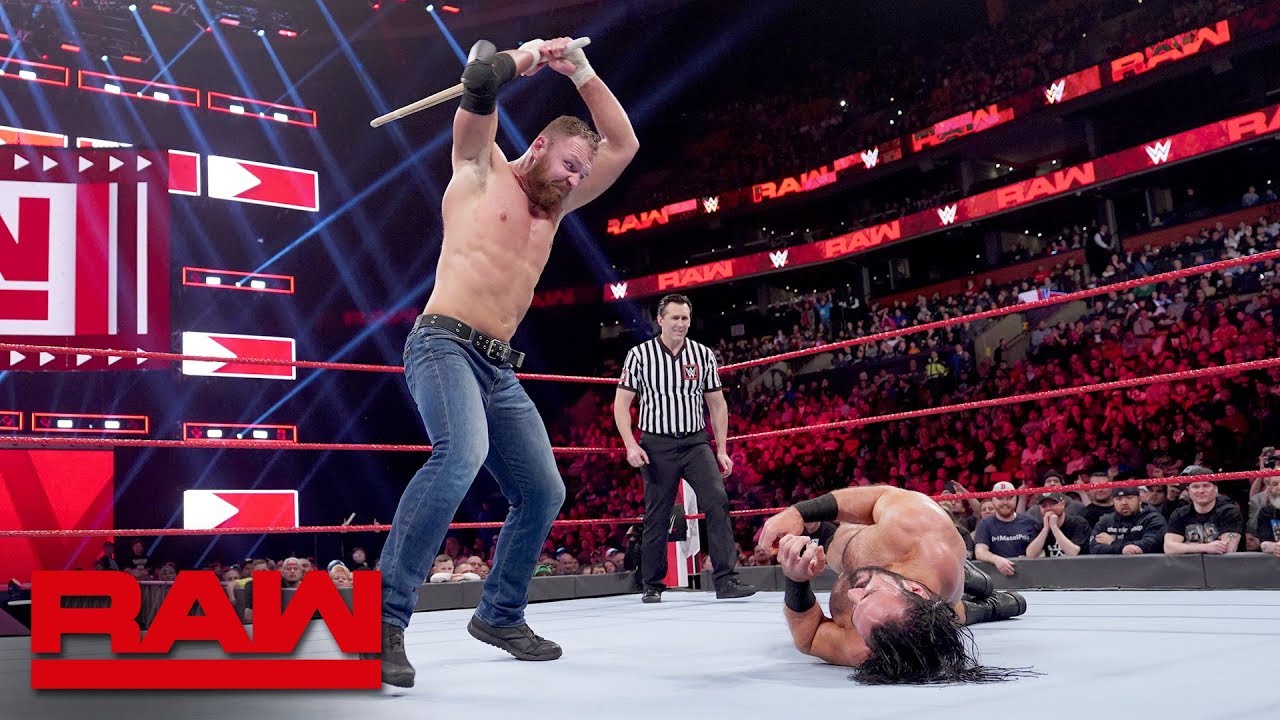 Opinion: As Paquette said, it is nice to see that things can still be civil after someone leaves one promotion for another. You don’t get to see something like that very often, especially in an industry which is seen as rather cutthroat most of the time. Moxley was a big star in WWE but he moved over to another promotion where he did the same. That could be seen as quite the betrayal in some eyes, so it is nice to see WWE being a bit more understanding.

Where do you like Moxley better? Will he be back in WWE one day? Let us know in the comments below. 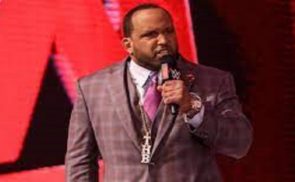 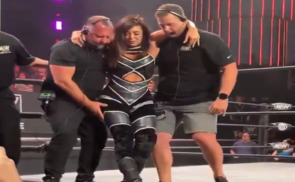