There’s Plenty Of Time: Here’s Another Title Match You Can Look Forward To At WrestleMania 36

It’s never too early to make your decision. We are less than six weeks away from WrestleMania 36 and that means things are going to be picking up speed. Things are starting to come together for the show and that means we are going to be seeing some matches being set up. That will be the case for several weeks and we might already know one of the title matches.

There are a lot of titles in WWE at the moment and a fair few of them have changed in recent weeks. At the same time, some of the champions have held onto their titles for a good while, including Bayley with the SmackDown Women’s Title. Bayley has held the title since October 11, making her one of the longest reigning champions in WWE today. She is running out of challengers, but may have another one at WrestleMania.

According to Wrestling Observer Live, the current plans for WrestleMania 36 would see Bayley defending her title against Naomi. The two have been feuding for several weeks but have yet to have a match. Naomi and Carmella are currently scheduled to face off on this week’s SmackDown to determine the new #1 contender for Bayley’s title, with the title match taking place at Super ShowDown next week.

They’ve been teasing a match for awhile. Check out some of the buildup:

Opinion: Works for me. This is a match that makes a lot of sense on paper as the division has been needing some fresh blood. Naomi has been out of action for several months now and is certainly qualified to challenge Bayley for the title in a hurry. Stretching it to WrestleMania is fine enough as they can easily set up a match after Super ShowDown, if not before then.

Do you like this as a title match? Who do you see winning? Let us know in the comments below. 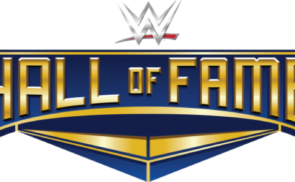 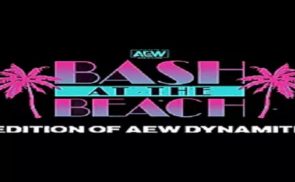 He Would Know About It: Major Update On AEW Running Events Using WCW Names