That’s why they do it. There are all kinds of wrestling shows through the WWE’s calendar every year and some of them are more important than others. At the very top of the list is WrestleMania, which has long since been established as the biggest wrestling show of the year. It is such a big deal that cities will bid on the right to host it, and now we can see why that is the case.

WWE has announced that this year’s WrestleMania 38 brought in $206 million in revenue to the Dallas, Texas area. This is a new record for WrestleMania revenue and the first time the show has broken two hundred million dollars. The revenue brought in was the equivalent of 1,777 full time jobs in the area, as 67% of the fans were from outside the Dallas/Arlington region.

Opinion: And that right there is why it’s a big deal for a city to get to host WrestleMania: it brings in a fortune to a local economy like nothing else could possibly do. That is something that is going to work every single time and it seems to have done so again. Cities are going to keep bidding on the show for a long time to come because it has value to the location and that is a great thing for everyone involved.

What did you think of WrestleMania? Where would you like to see it go next? Let us know in the comments below. 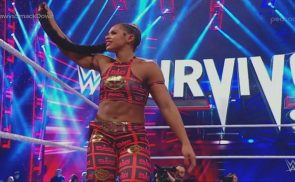 The Annoyingest: Bianca Belair Has Something Special Stolen From Her 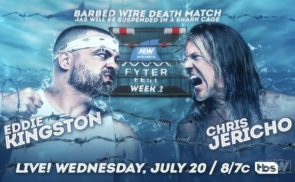