Put it in the trophy case. There are a lot of very talented wrestlers in the world, as getting in the ring and having a match is quite the impressive feat. It takes a lot of skills to make something like that work and you can see some of the best in the world do it every week on AEW TV. This time though, one of AEW’s top stars has accomplished something impressive of his own, and it has nothing to do with wrestling.

AEW’s Chris Jericho has announced that his band Fozzy’s Judas has earned a gold record, meaning that it has sold five hundred thousand copies. Jericho made the announcement in a tweet and thanked everyone who helped the record reach the milestone. Judas has served as Jericho’s theme music in AEW since his debut and the live audience sings along with it during Jericho’s entrance.

For 22 years I’ve heard all the cutdowns & insults about @FOZZYROCK. Well now, WE can all stand behind what our band and hundreds of thousands of our fans worldwide have always known… FOZZY ROCKS! Thx to all who helped #Judas earn a GOLD FUCKIN RECORD! @RIAA #500kSold pic.twitter.com/6ha9uIDUt3

Opinion: Good for Fozzy and Jericho. Whether you like the music or not, there is something very impressive about earning such an achievement. It is rather cool to see Jericho achieve something like this in an industry he cares about so much so nicely done on doing something like this. Jericho is one of the most successful wrestlers of all time but not he has an accomplishment elsewhere and that means a lot.

What do you think of the song? What is your favorite wrestling music? Let us know in the comments below. 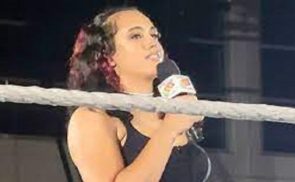 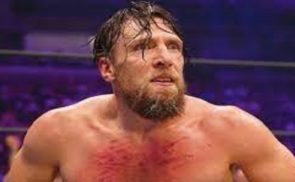