One of the many surprises that occurred at this past weekend’s Double or Nothing event was the return of Awesome Kong to professional wrestling. She competed in a Fatal 4-way match with Britt Baker, Kylie Rae and Nyla Rose.

But what were the details behind her debut in AEW?

According to a report from PWInsider, Kong’s return had been in the works for four months, but was kept to a very small circle of people. In fact, only four people knew that she would be there. Furthermore, Diamond Dallas Page gave Kong a huge motivational speech before her appearance, helping her to once again find the “Kong” persona, as she returned to the ring for the first time in years.

Prior to coming to AEW, the Awesome Kong character was used in Impact Wrestling. You can see a clip of her in action below:

She will be appearing on the filmed and completed GLOW Season three on Netflix. She also previously competed in WWE as Kharma.

I’ve always thought of her as a star, and it is great to see her back in a ring again. She will be an amazing addition to the AEW roster, and I can’t wait to see where her career takes her!

Switch Em Up. WWE Staff Undergoes A Shakeup With A Reassignment. 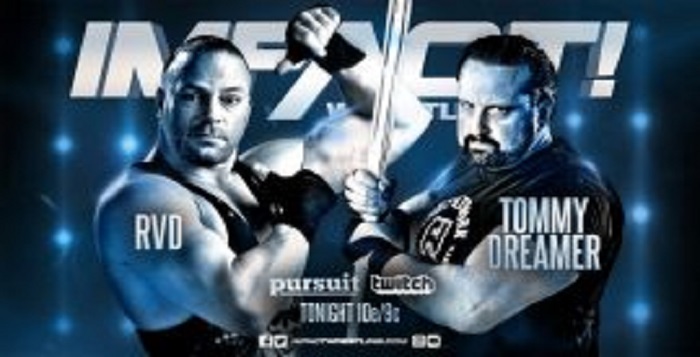