Welcome back? There are all kinds of wrestling promotions in the world and most of them do not look like anything WWE or AEW. The majority of wrestling promotions are run on smaller scales in front of fewer fans. At the same time though there are some promotions with reputations from name alone, and now another one of them might be on their way back to life.

IN CASE YOU MISSED IT: Sweeten The Pot: Contract Details On Returning WWE Superstars

According to Inside The Ropes, World Of Sport is considering a relaunch, though it is not clear when it might take place. The promotion returned in 2016 and 2018 but has not continued saved for a live event tour. There is no word on how the promotion would be presented, but an NWA model, with studio shows and live events is being considered. The company has reportedly reached out to both Nick Aldis and Mickie James, though there is no word on how far any talks have gone.

The company does have some history. Check out how it has gone over the years: 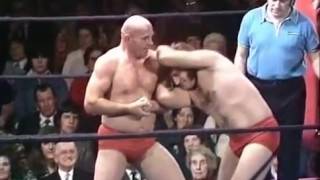 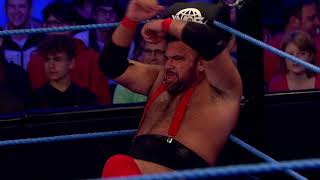 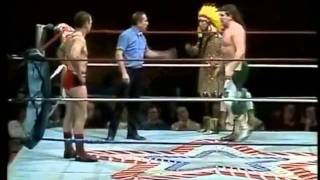 Opinion: Sure why not. There are so many different promotions throughout the world and all of them have to start somewhere. That is the case here, as this will be a brand new World Of Sport compared to what they were doing before. Bringing Aldis in would be a smart move if that is a possibility, though this could be a long time away from actually launching, if it ever does.

What do you think of the idea? Who would you want in the promotion? Let us know in the comments below. 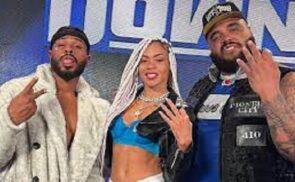 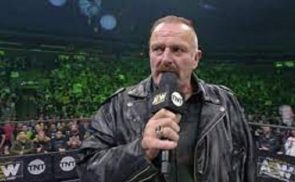