I’d say he has earned it. There are certain people who have been around WWE for a very long time and it is hard to imagine the company without them. That might not mean they are the most popular, but it does make them a major part of the promotion. One of those names has been around for over twenty years and is apparently starting to get more positive recognition.

According to Fightful Select, the WWE locker room has recently become more appreciative of Michael Cole. This includes Cole making a mistake in the main event of the first night of WrestleMania, when he said that Sasha Banks kicked out rather than being pinned by Bianca Belair. The incident was viewed as nothing more than a mistake and everyone moved on, including Cole. This comes amid recent changes to the Monday Night Raw broadcast team.

Cole really is good at what he does. Check out some of his moments in WWE: 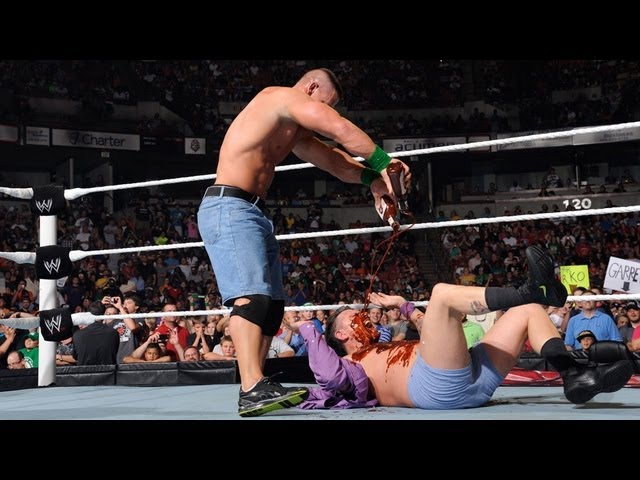 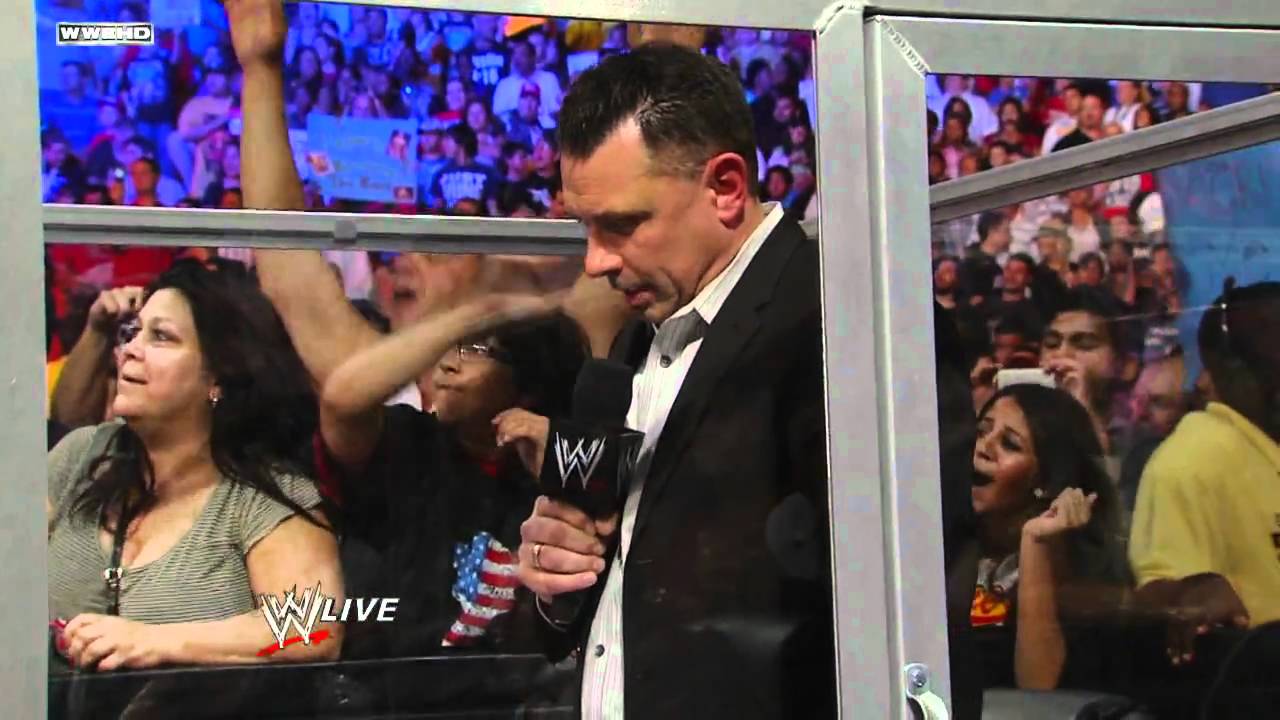 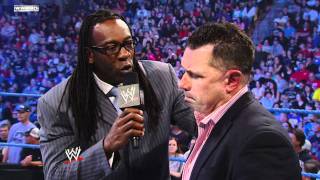 Opinion: Your individual tastes may vary with Cole but he has been around WWE for a very, very long time now. You do not see anyone with that kind of uninterrupted longevity and he was the voice of the company for a reason. Cole is not Jim Ross but he wasn’t trying to be. Yes he does things the way Vince McMahon wants, but that is why he has been around for such a long time. He is better than given credit for and it is nice to see that being recognized.

What do you think of Cole? When was he at his best? Let us know in the comments below. 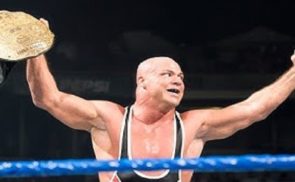