AEW’s Ricky Starks Out Of Action With A Broken Neck

That’s Kurt Angle’s deal. There are all kinds of injuries in wrestling and some of them are a lot worse than others. You see people get hurt every now and then and sometimes you wonder how they keep going. One of the most amazing things is finding out that someone has been hurt worse than expected, and that is the case again with a horrible AEW injury.

According to Voices of Wrestling, AEW’s Ricky Starks will be out of action for three months with a broken neck. The injury took place during a match on the April 21 edition of Dynamite, when Starks landed on his head during a German suplex from Hangman Page. Starks attempted to backflip out of the move but did not go far enough, causing the injury, though Starks finished the match.

According to Fightful, the injury is considered to be a slight fracture and surgery will not be required to repair the damage. Starks has officially wrestled a tag match since the injury, though he only stood on the apron for a tag team match, which lasted less than a minute. There is no word on if Starks will be taken off of television, where he is currently part of Team Taz.

Starks is a heck of a star. Check out his time in the ring: 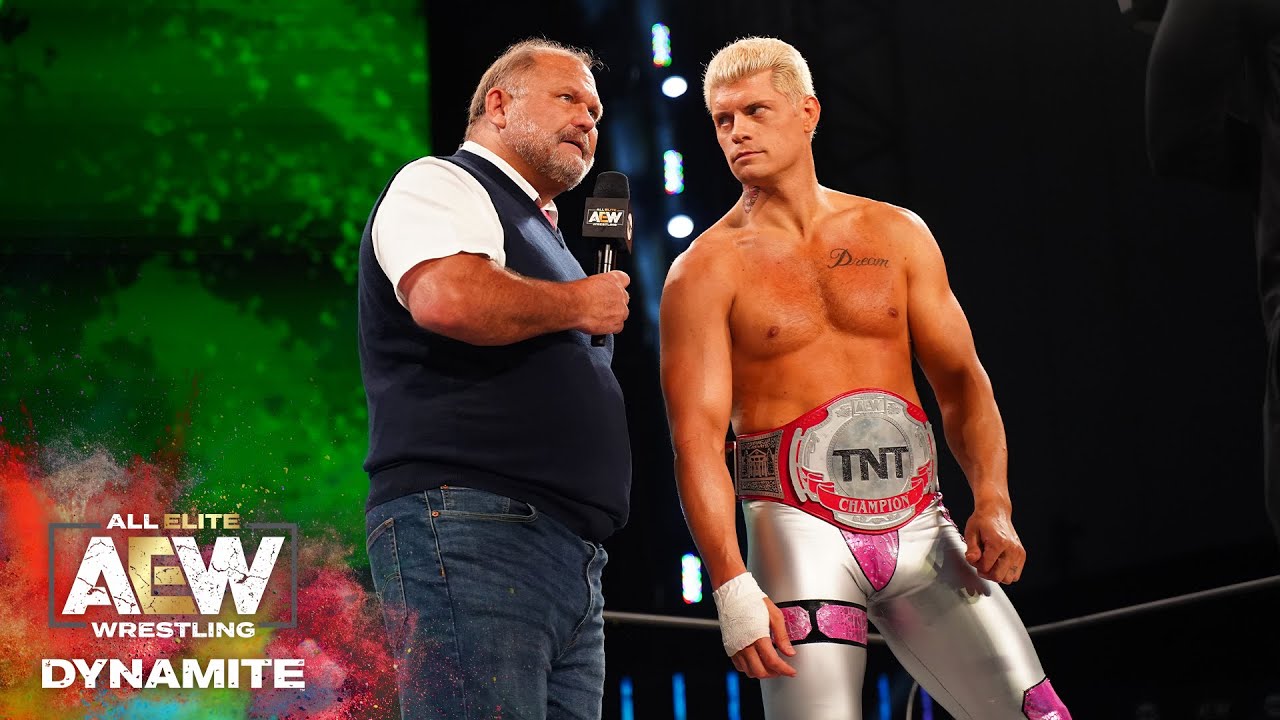 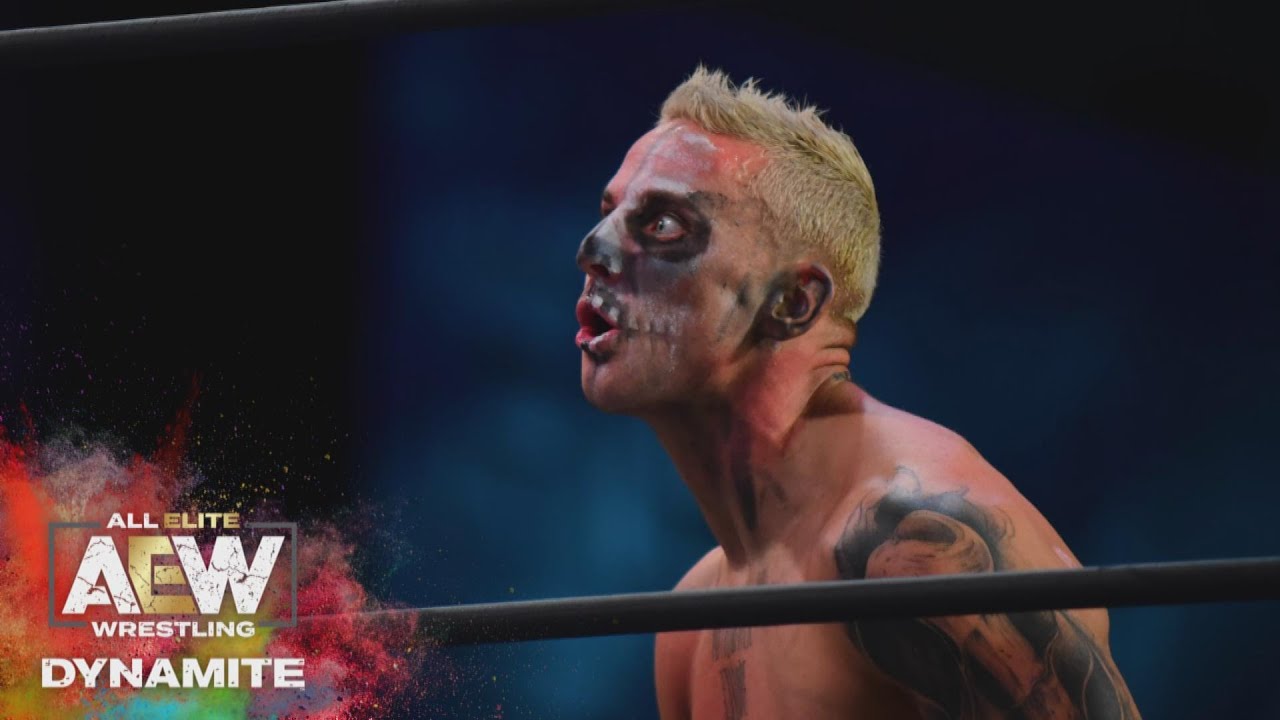 Opinion: That is a horrible sounding injury and thankfully it was caught before Starks stayed in the ring and it got even worse. The silver lining is that it is not a full break or something that requires surgery, meaning that it can heal up in time and Starks should be fine. Just hearing the words “broken neck” conjure up some scary images though, and the fact that Starks is seemingly as ok as possible is great to hear.

What do you think of Starks? What should he do when he gets back? Let us know in the comments below. 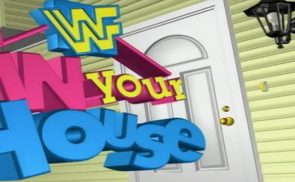 REVIEW: In Your House #1: A Late Mother’s Day Present 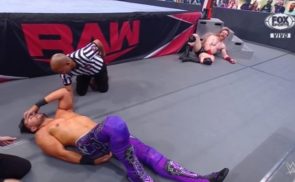